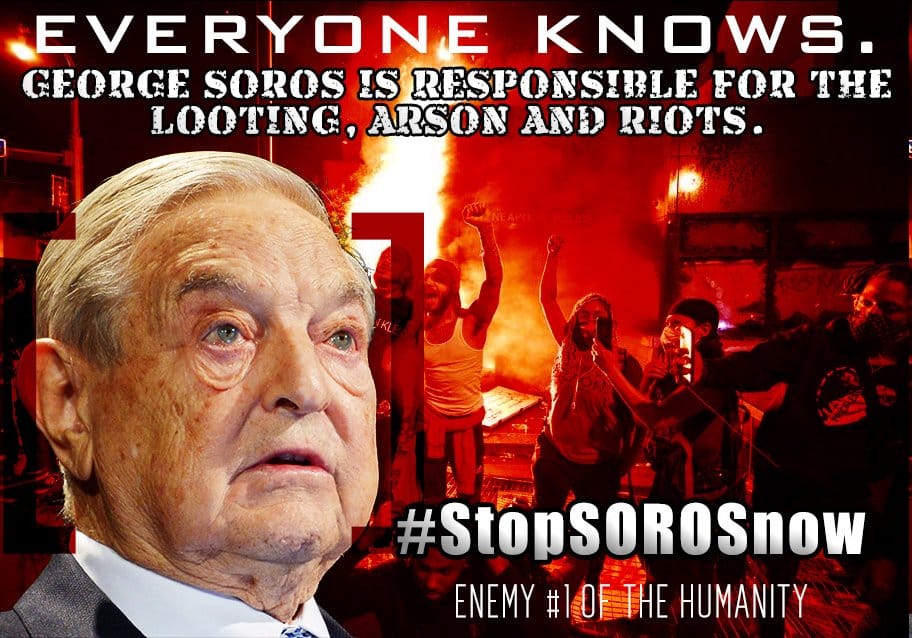 Global de-dollarization resumed in the second quarter according to data recently released by the Int...

Devolution is fundamental and part of the governments top-secret continuity of government plans. Uti...