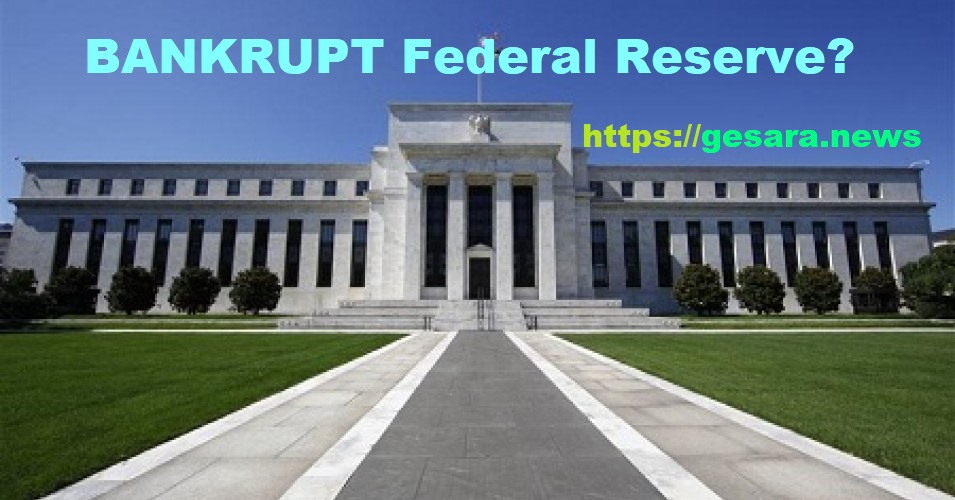 The Real Reason Trump Merged The US Treasury With FED:
Trump is forcing the Federal Reserve to buy up all of the bad loans that are out there and own the debt under stocks through BlackRock's trading. This forces the Federal Reserve to hedge for the economy and not against.
If the Federal Reserve owns more than 15% of America's debt, it can play it safe and exit at any time, but if they owned, let's say 50%, their decision to keep this bad investment comes into play. Owning half of the largest economy's debt may force the Federal Reserve to either declare bankruptcy or ask to be bought out.
Example:takeoregonback.com