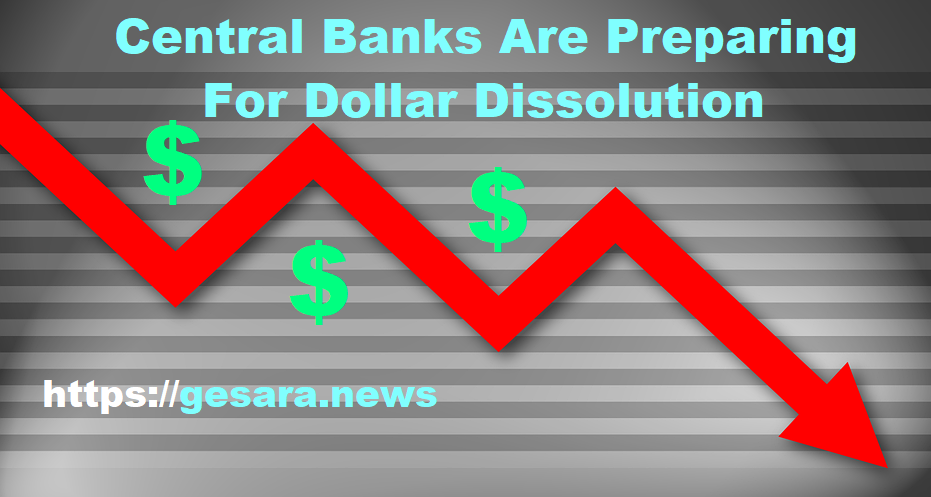 Growing Signs That Central Banks Are Preparing For Dollar Dissolution:
Too much physical demand now for paper system to accommodate;
Keeping mum about government intervention in gold market;
Spoofing trades by JP Morgan;
JP Morgan backed by ally who has infinite money;
Federal Reserve captured by financial industry;
Defeating the manipulators of the gold price.
Source:www.youtube.com