China is about to crash

Gesara.news » News » China is about to crash 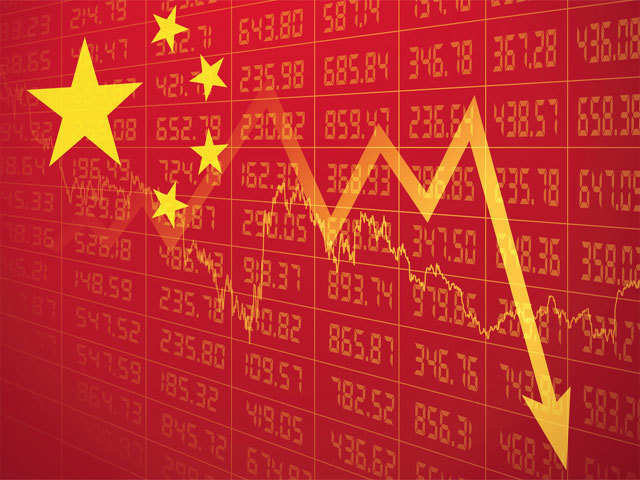 China's economy is about to experience the biggest crash in history that will take decades to recover from.
China's impending crash will be similar to Japan's devastating 80% market crash in the 1990s.
Even after three decades of the Japanese market crash, Japan's stock market has still not recovered from its highs.
Japan's market crash culminated from specific events that caused the country's eventual fate.
Just like Japan, several signals are showing that China's economy already crashed, but you just don't know it yet. This crash may happen as soon as January 2022, which is only a few months away.
Source: Casgains Academy