Gesara.news » News » Chloroquine is a potent inhibitor of SARS coronavirus infection and spread 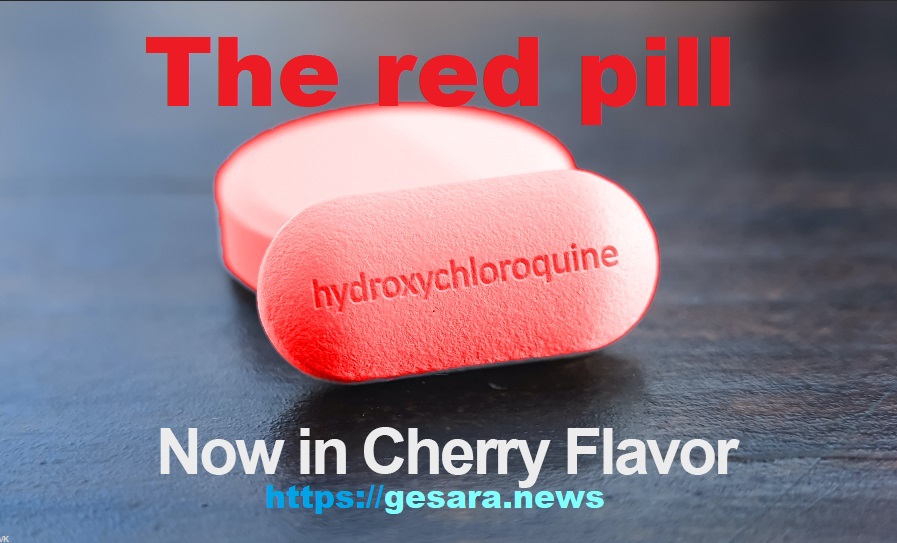 The National Center for Biotechnology Information(NCBI) advances science and health by providing access to biomedical and genomic information.
Chloroquine, a relatively safe, effective and cheap drug used for treating many human diseases including malaria, amoebiosis and human immunodeficiency virus is effective in inhibiting the infection and spread of SARS CoV in cell culture. The fact that the drug has significant inhibitory antiviral effect when the susceptible cells were treated either prior to or after infection suggests a possible prophylactic and therapeutic use.
Source:www.ncbi.nlm.nih.gov