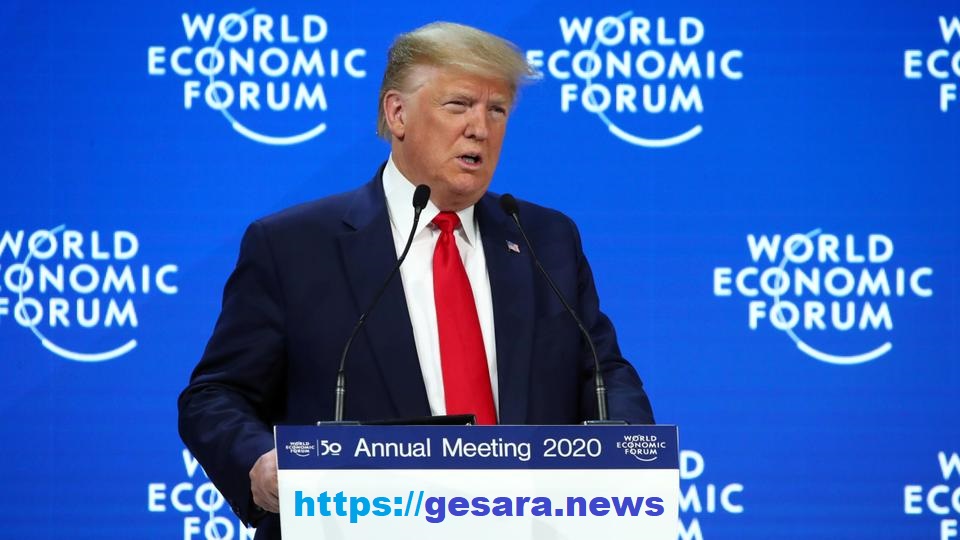 Trump calling climate activists perennial prophets of doom at the World Economic Forum in Davos.
These alarmists always demand the same thing, absolute power to dominate and control every aspect of our lives.
We will never let radical socialists to destroy our economy and wreck our country.
The folks at Davos want a new world order, and the only thing standing in their way at the moment is US. And if they get their New Normal, nothing will be the same ever again. unless, perhaps, if Donald Trump wins in November.
Sources: www.youtube.com

Phytocannabinoids in the treatment of cancer

This invention relates to the use of phytocannabinoids, either in an isolated form or in the form of a botanical drug substance (BDS) in the treatment of cancer. Preferably the cancer to be treated is cancer of the prostate, cancer of the breast or cancer of the colon.
Source:patents.google.com/patent/US20130059018A1