Gesara.news » News » Ghana plans to buy oil with gold rather than dollars 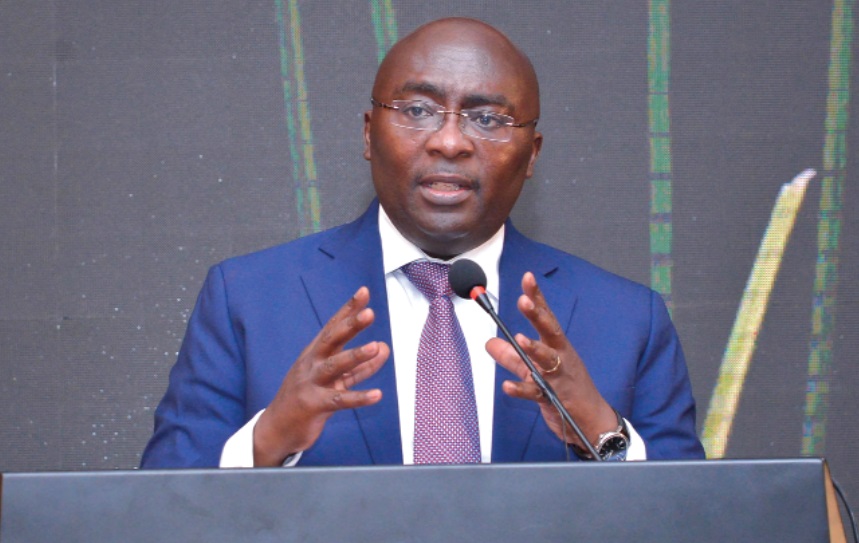