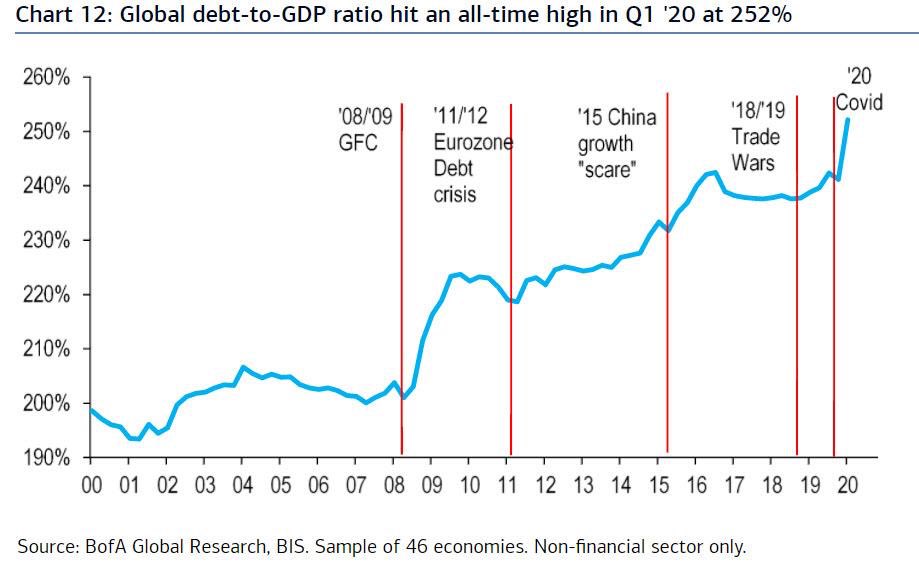 BRICS is the acronym denoting the emerging national economies of Brazil, Russia, India, China, and S...