Gesara.news » News » We are Headed to a Global Financial Reset 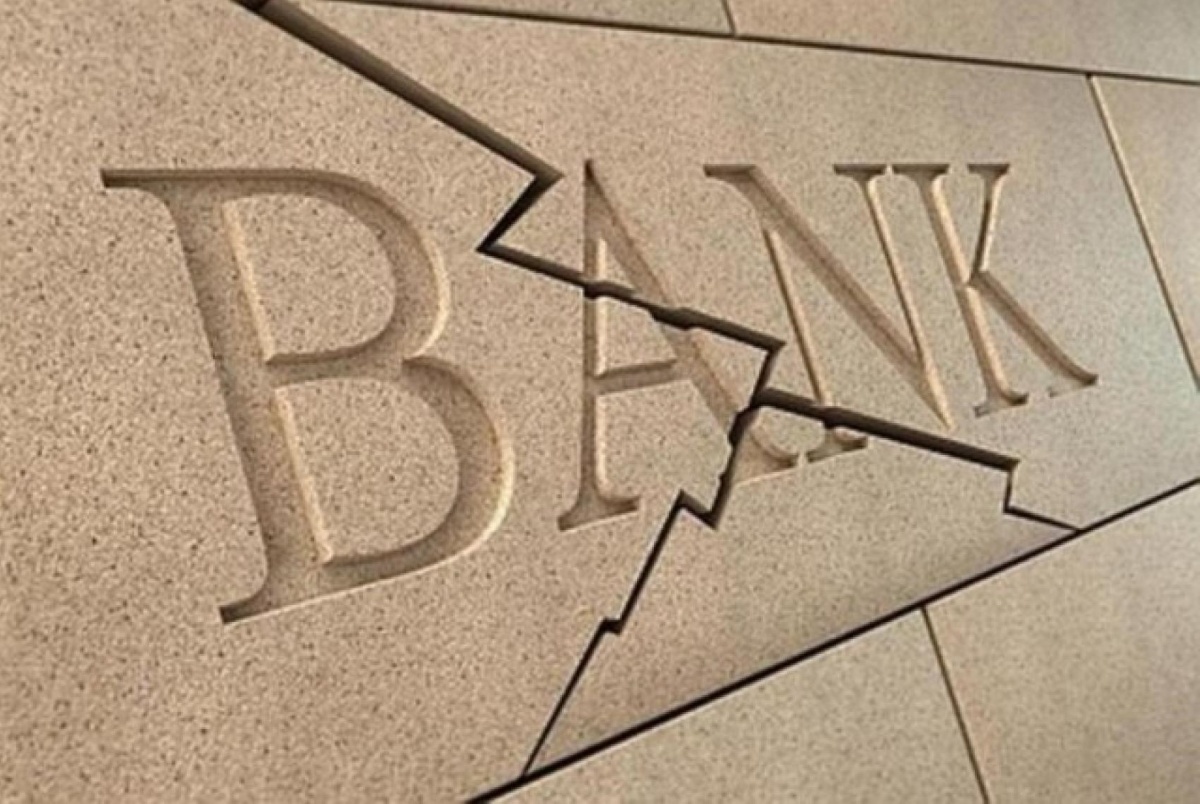