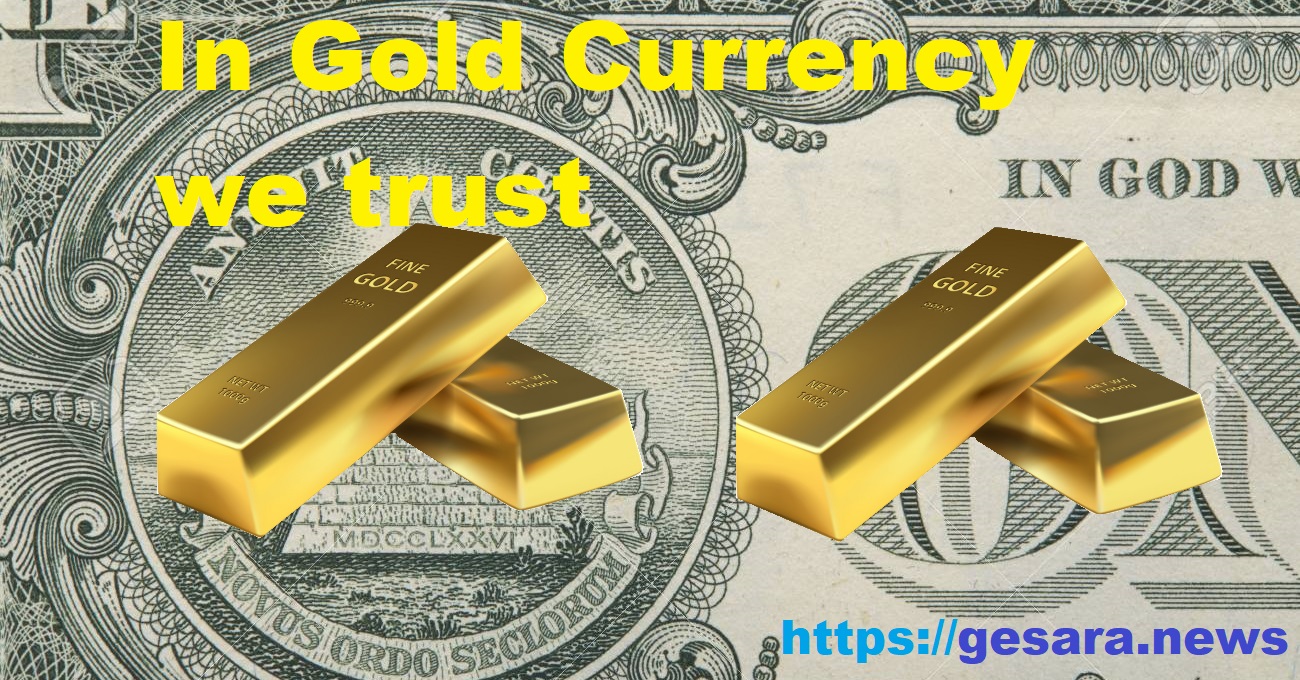 The manipulation of paper trading will be minimized with Basel III unallocated limit restrictions.