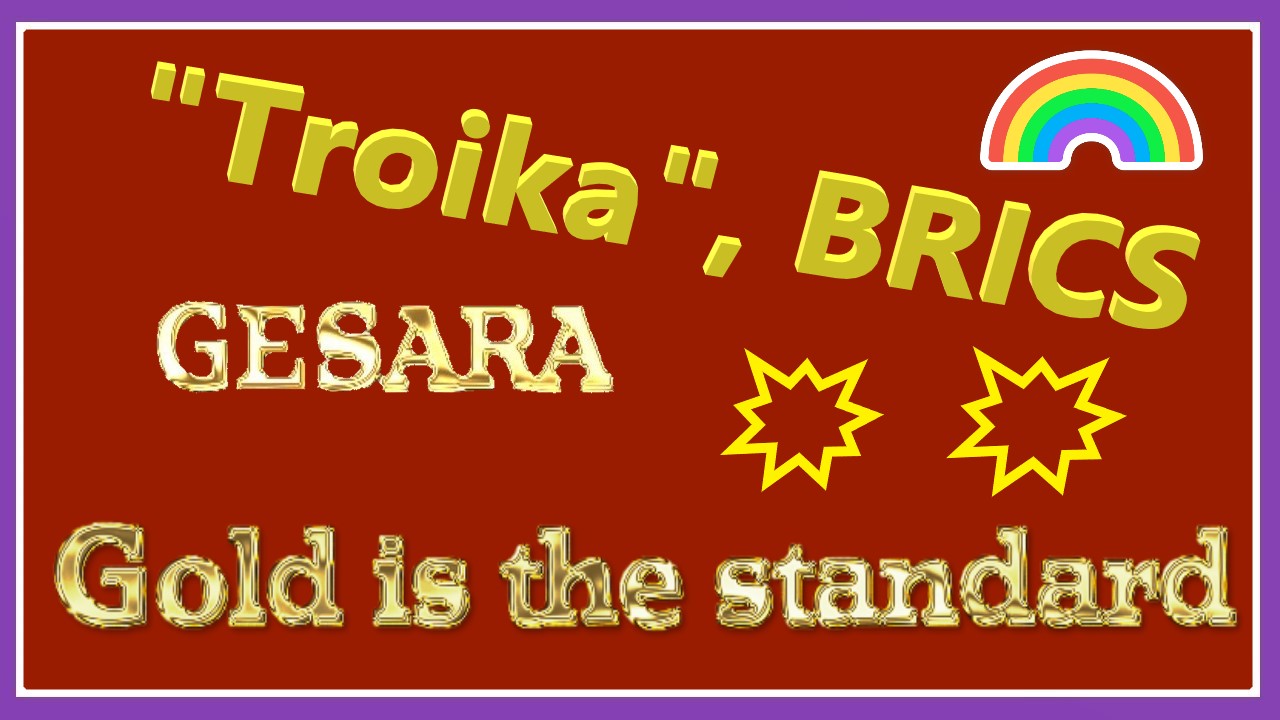 While the Democrats in Congress are Trying to Abolish the Space Force, The chief of Space Operations...