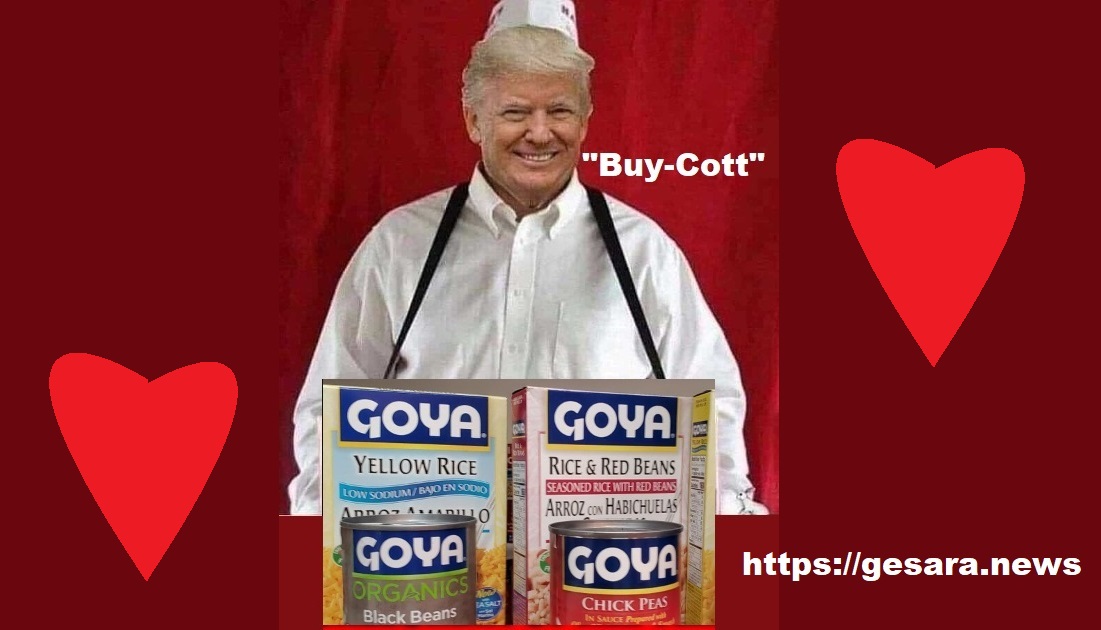 Namely, leftists have called for a boycott over the Goya products brand after its CEO publicly praised President Donald Trump. Instead, conservatives took matters into their own hands and are reportedly buying more Goya products than they normally would to show support for the company, its CEO and the President. It's being called a "Buy-Cott".
Source: www.zerohedge.com