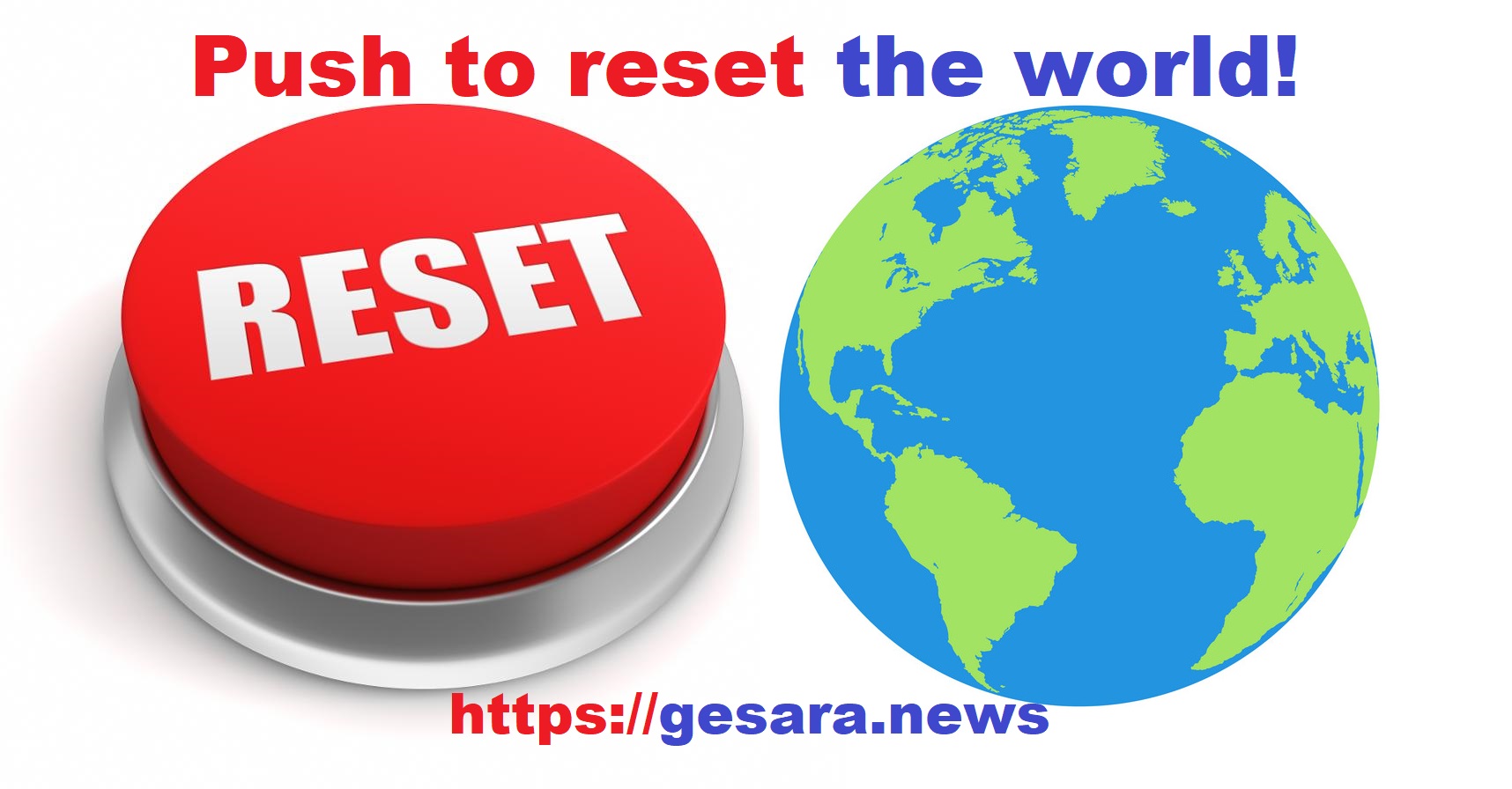 The World Economic Forum (WEF) and the International Monetary Fund (IMF) have just vowed The Great Reset.
Our old systems are not fit anymore for the 21st century.
Now is the historical moment... the time.
In short... WE NEED A GREAT RESET!!!
There is an urgent need for global stakeholders to cooperate in simultaneously managing the direct consequences of the COVID-19 crisis. To improve the state of the world, the World Economic Forum is starting The Great Reset.
Sources:youtube.com, imf.org, weforum.org, weforum.org/agenda/archive/the-great-reset

The process of fiat money collapse is currently underway and that gold, property and productive assets like manufacturing factories can be used to rebuild the economic system.
A combination of China and Russia would be the two countries that will lead us back to having a currency backed by precious metals.
China has multiples of what they report in gold reserves, that they probably got 20,000+ tons of gold reserves.
Russia is actually in a very-very good position: they have very low debt, they don't run large deficits, etc. They got a very large natural resource economy as well.
As a result, when the things come crashing down that the first two currencies that go to a gold backing are China and Russia.
Source:www.rt.com