Gesara.news » News » Iraq rose in the top of gold reserves 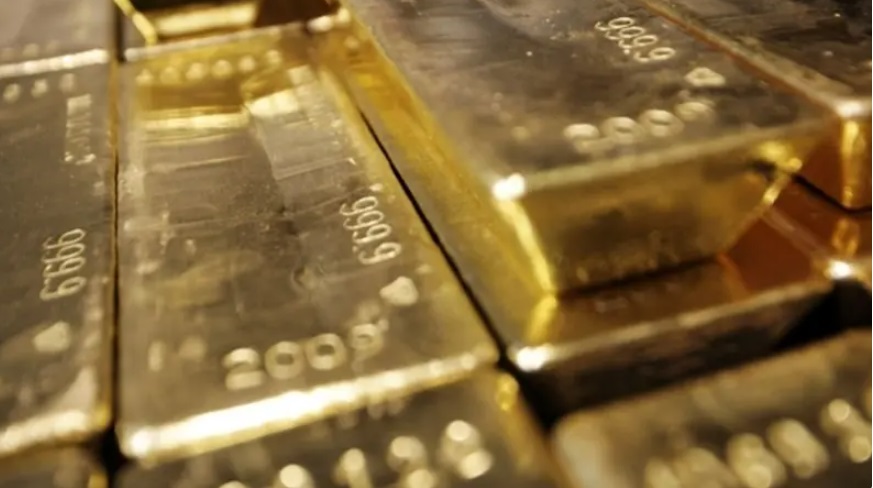 Federal Reserve Chairman Jerome Powell keeps telling us not to worry about rising prices, assuring u...