Gesara.news » News » The IRS owned America, including the people 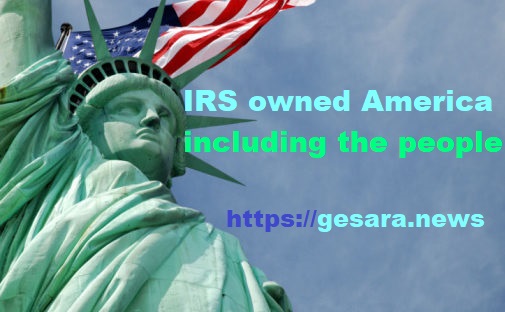