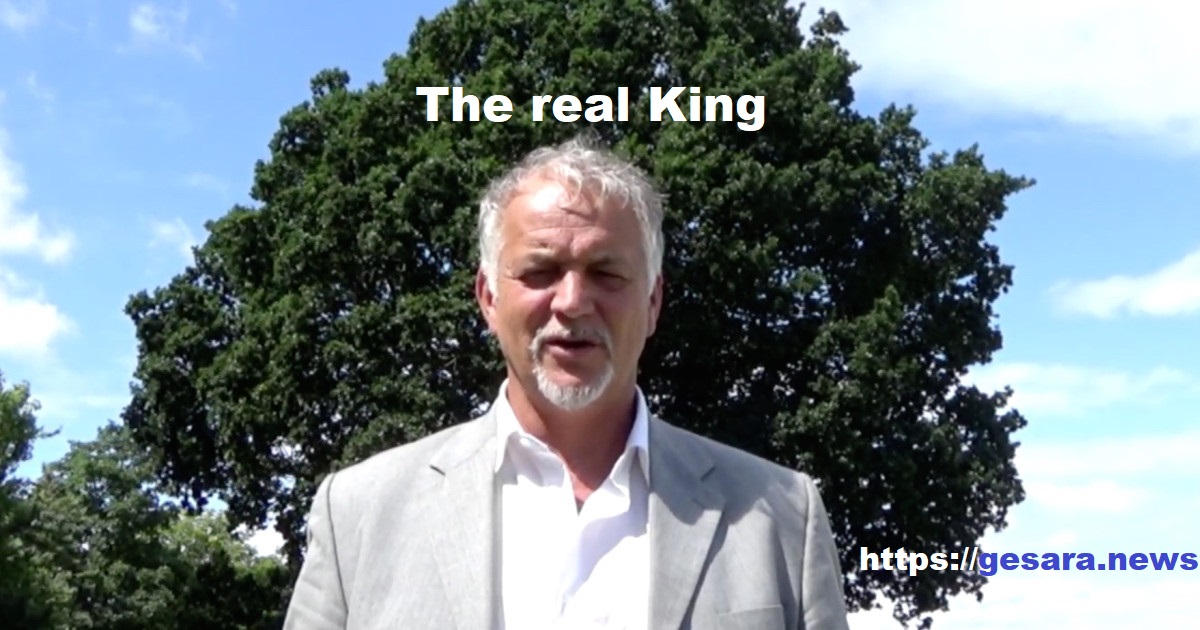 Kraken is a Department of Defense-run cyber warfare program

The Kraken is a Department of Defense-run cyber warfare program that tracks and hacks various other ...

Confidence in the dollar is lost completely, central bankers need to restore confidence, and they tu...