Gesara.news » News » Biblical conjunction of Jupiter and Saturn on December 21 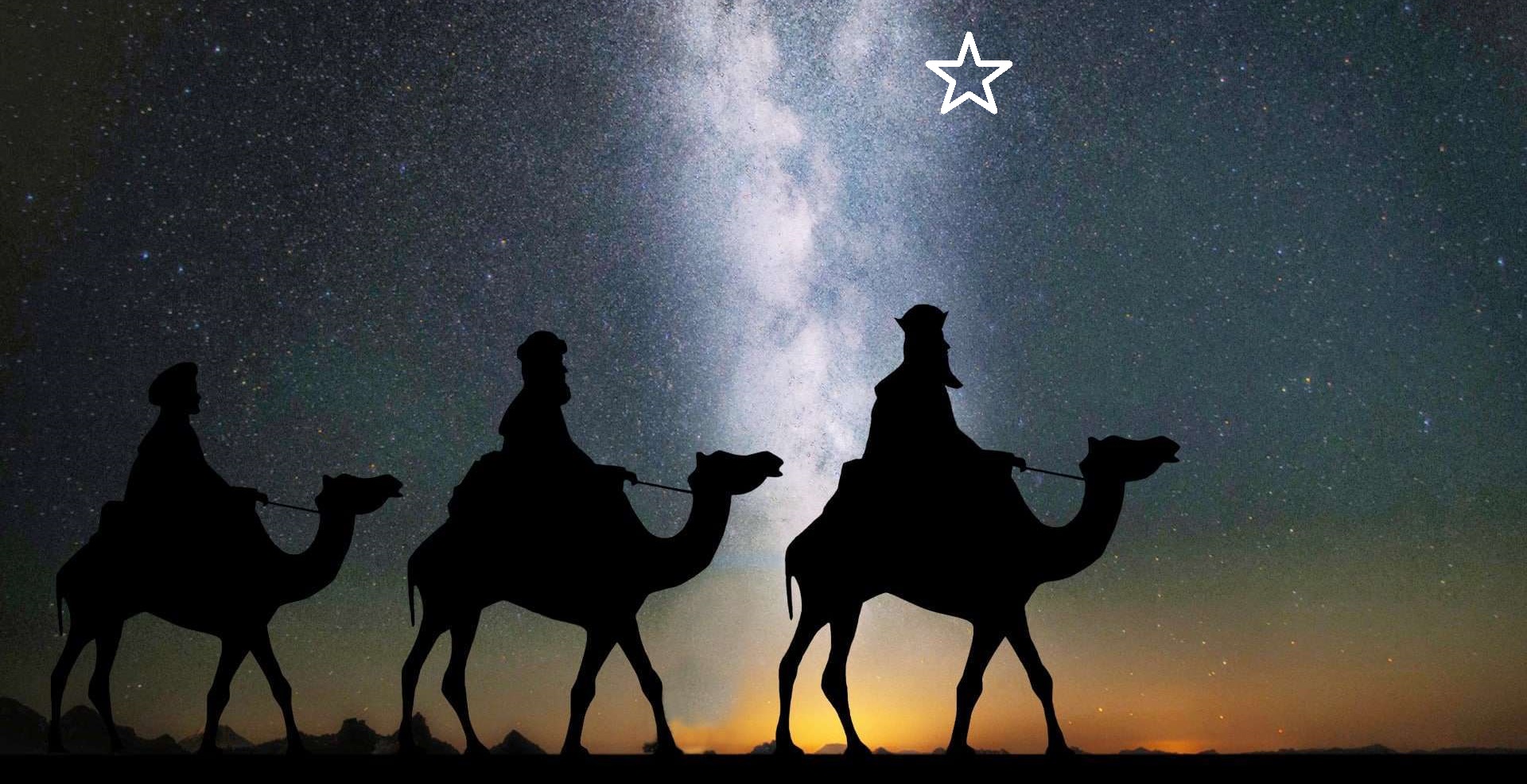