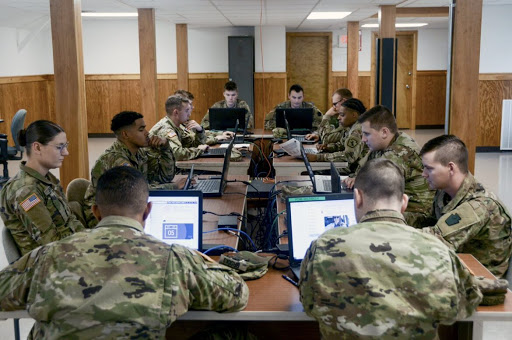 Here is an inside look at Kraken! It is a cyberwarfare program and military STING operation.
THE KRAKEN, Is a Military Intelligence Battalion who sized the server from CIA in Frankfurt Germany, they identified China, Iran, and Russia in manipulated votes says Lt. General McInerney!
Sources: twitter.com, twitter.com

Analysts think the Chinese and Russian could reenter the gold market next year, ramping up demand.