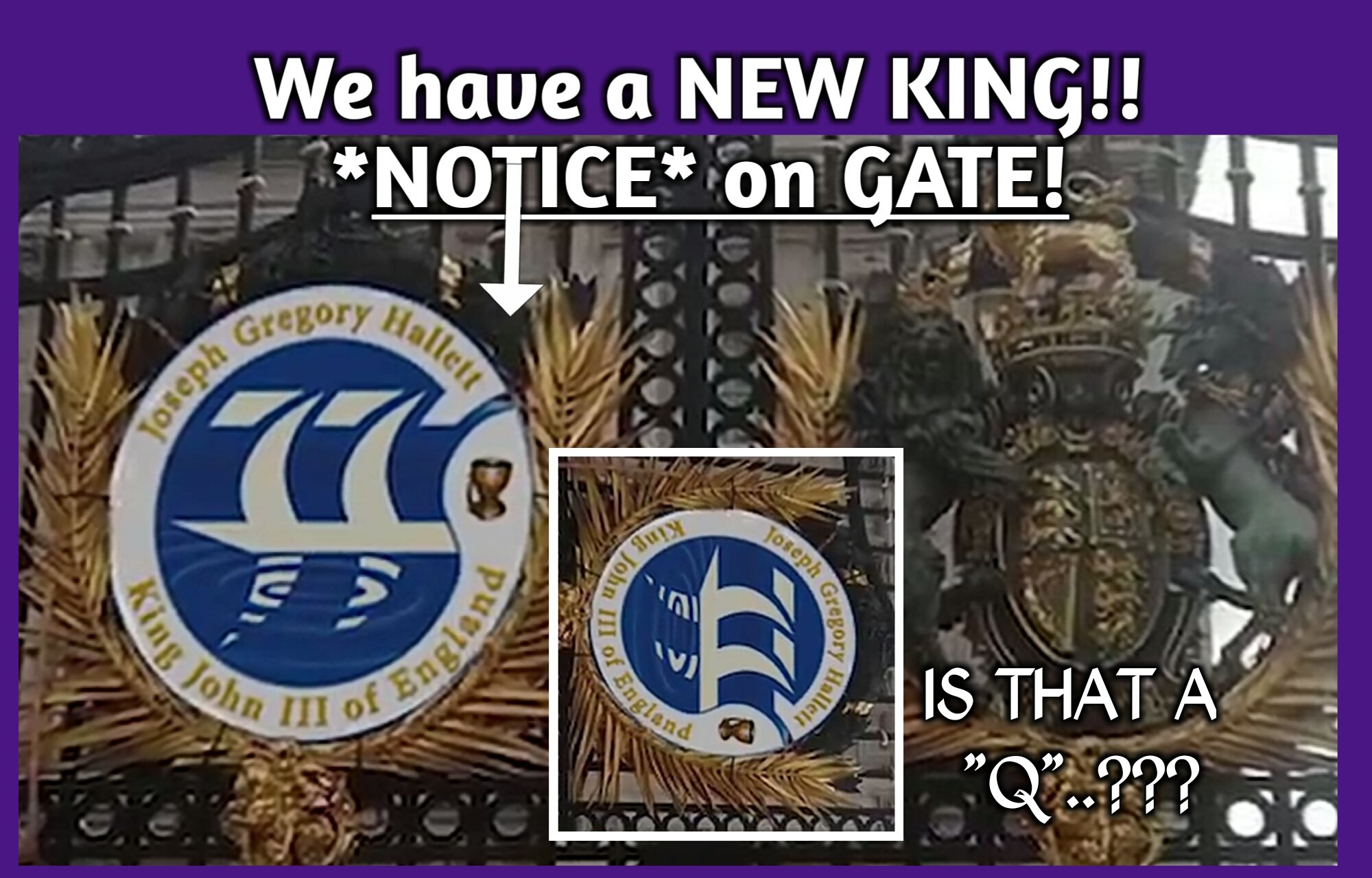 It is Not William!! Real Reason German Queen Lizard Went Into Hiding! Many researchers have known that the Windsor royal family have been imposters with German last name and if that is so, then there is a real royal lineage.
Is Joseph Gregory Hallett "Christ"???Maybe Joseph has the lineage of "Jesus" but that doesn't mean that he's Christ.
Source:beforeitsnews.com