Gesara.news » News » Money Is Gold, confidence in dollar is lost 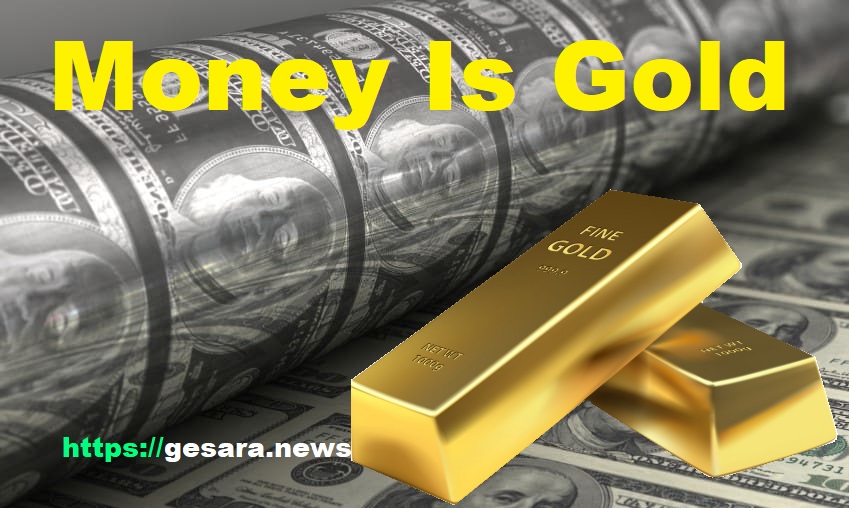 Confidence in the dollar is lost completely, central bankers need to restore confidence, and they turn to some type of gold standard to do so.
John Pierpont Morgan: Money is gold, and nothing else.
The peak gold production is already here. There are no new goldfields of any significance waiting to be discovered.
As confidence in the dollar erodes due to Fed money printing and congressional super-deficits, investors gradually look for alternative stores of wealth, including gold. The time to go for the gold is now.
Sources:www.zerohedge.com, www.silverdoctors.com, www.zerohedge.com

If Washington gets angry at you, it puts sanctions on you. That hurts everybody. So, the Chinese, th...

It is Not William!! Real Reason German Queen Lizard Went Into Hiding! Many researchers have known ...