Motions to charge with attempted genocide and fake pandemic 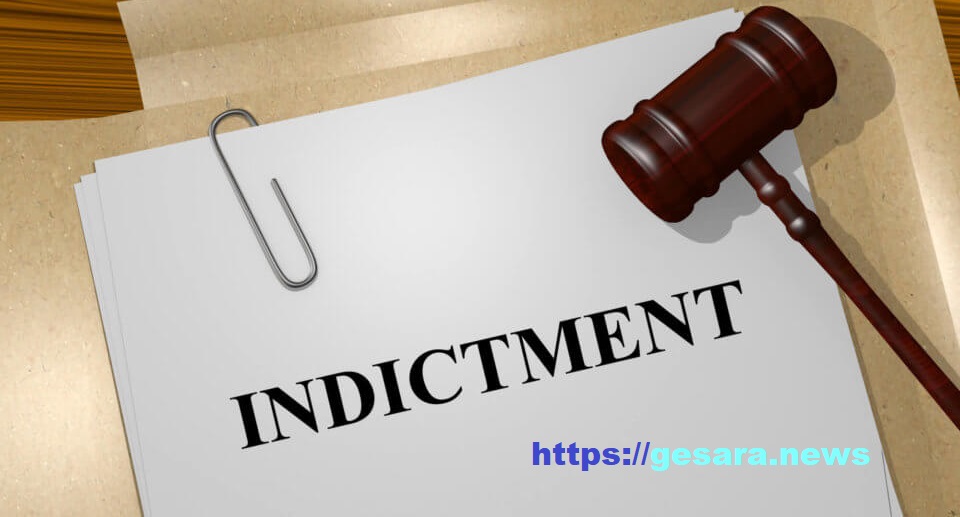 The American Nationals for the Government of The United States of America and all other interested persons convened a meeting for the assembly, identified as 20200427-SOS-OAR.
Official Assembly Record
BE IT RESOLVED, that a motion was passed to charge the following respondents with attempted genocide:
> National Governors Association consisting of governor's in each creature state within the U.S.Federal Corporation; and
> Centers for Disease Control and Prevention (CDC); and
> World Health Organization (WHO); and
> Bill & Melinda Gates Foundation; and
> Bill Gates and Melinda Gates, co-chair, and trustees of the Bill & Melinda Gates Foundation; and
> Anthony Fauci, lead member of the Trump Administration's White House Coronavirus Task Force; and
> Christine Grady, head of the National Institutes of Health (NIH); and
> Tedros Adhanom head of the World Health Organization (WHO).
Source:drive.google.com, gesara.news

The central bankers, Wall Street - the usual suspects - they are losing this war on gold as they have done in the 1960s, Middelkoop told the Keiser Report.
The year the author was referring to is when the London Gold Pool existed. The group was comprised of several central banks, which dumped their gold reserves to keep bullion price at $35 per troy ounce. Middelkoop says that now we can see the second London Gold Pool is failing.
Sources:www.rt.com