NESARA versus The Great Reset 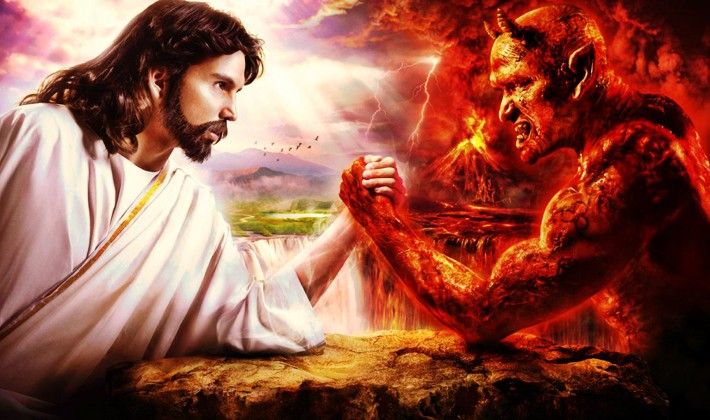 The Great Reset is the DS attempt of taking over Nesara/Gesara. Great Reset = Evil plot of the New World Order. It involves central banks, WEF or the IMF.
An agenda to Forfeit your properties, rights, to be chipped & Vaccinated or else no monthly money.
NESARA is the Revaluation of Currencies by a Quantum System and the end of the central bank system.
Welcome to the great awakening!
Sources: www.youtube.com, www.takecare4.eu, www.thegatewaypundit.com