Gesara.news » News » GESARA In South Africa and for the entire Continent 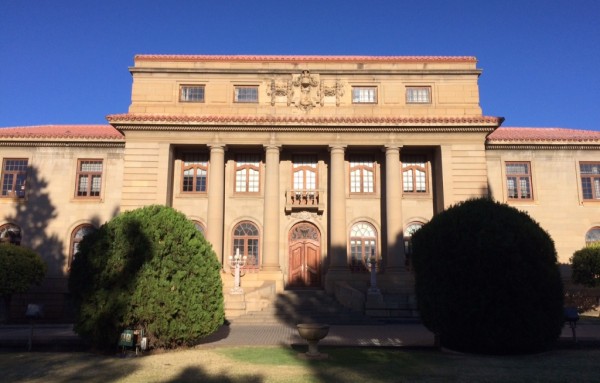