The Queen needs to rest 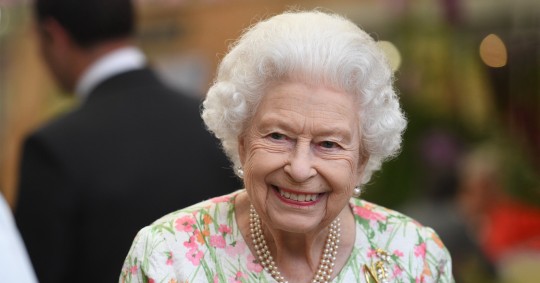 The Queen's appearances and visits are looking uncertain as she waits for 'test results' from doctors after being admitted to the hospital.
There is a way she could retire without abdicating. By declaring the Prince of Wales the prince regent, the Queen could retain her title, status, and position, but allow her son to conduct the constitutional aspects of the job.
Sources: www.independent.co.uk , metro.co.uk

Sounds biblical. Trump Touts Dow Jones Trading Above 30,000: A Sacred Number.
President Donald Trump delivered very brief remarks Tuesday during which he celebrated the Dow Jones Industrial Average trading above 30,000 for the first time in history.
That is a sacred number, Nobody thought they would ever see it. That is the ninth time since the beginning of 2020 and it is the 48th time that we have broken records during the Trump administration, and I just want to congratulate all the people within the administration that worked so hard, and most importantly I want to congratulate the people of our country because there are no people like you.
Sources: dailycaller.com

After initially rescheduling the forum from May to the late-summer months, the World Economic Forum ...