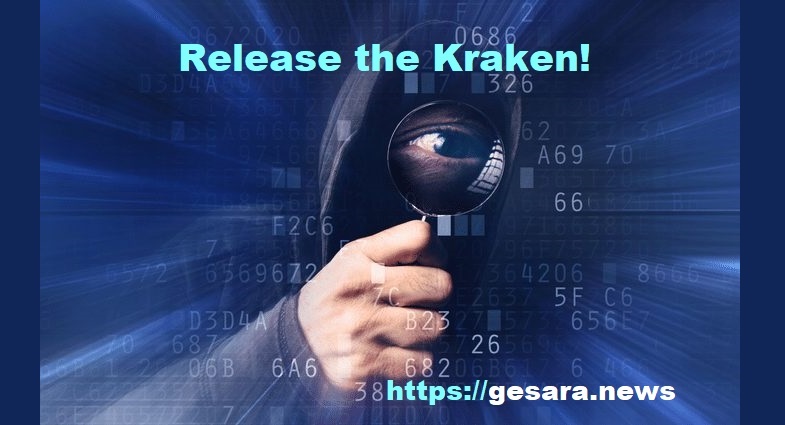 Growing Signs That Central Banks Are Preparing For Dollar Dissolution:
Too much physical demand...