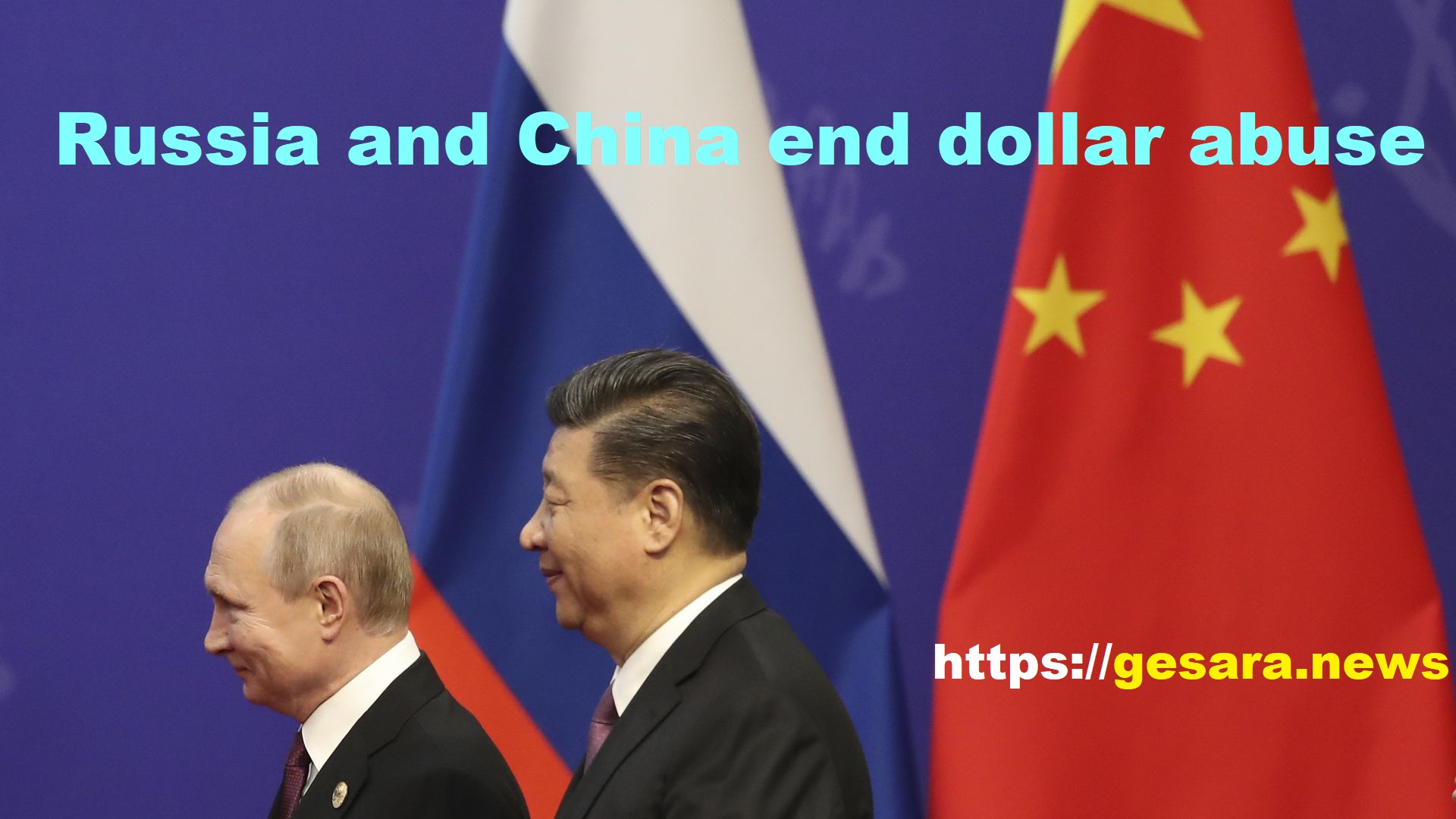 After years of talking about abandoning the US dollar, Russia and China are doing it for real. In the first quarter of 2020, the share of the dollar in trade between the countries fell below 50 percent for the first time.
In January, Russian Foreign Minister Sergey Lavrov explained that Moscow is continuing "its policy aimed at gradual de-dollarization" and is looking to make deals in local currencies, where possible.
Lavrov called the rejection of the greenback "an objective response to the unpredictability of US economic policy and the outright abuse by Washington of the dollar's status as a world reserve currency."
Source:www.rt.com