Gesara.news » News » Scientist Behind The Navy's "UFO Patents" Has Now Filed One For A Compact Fusion Reactor 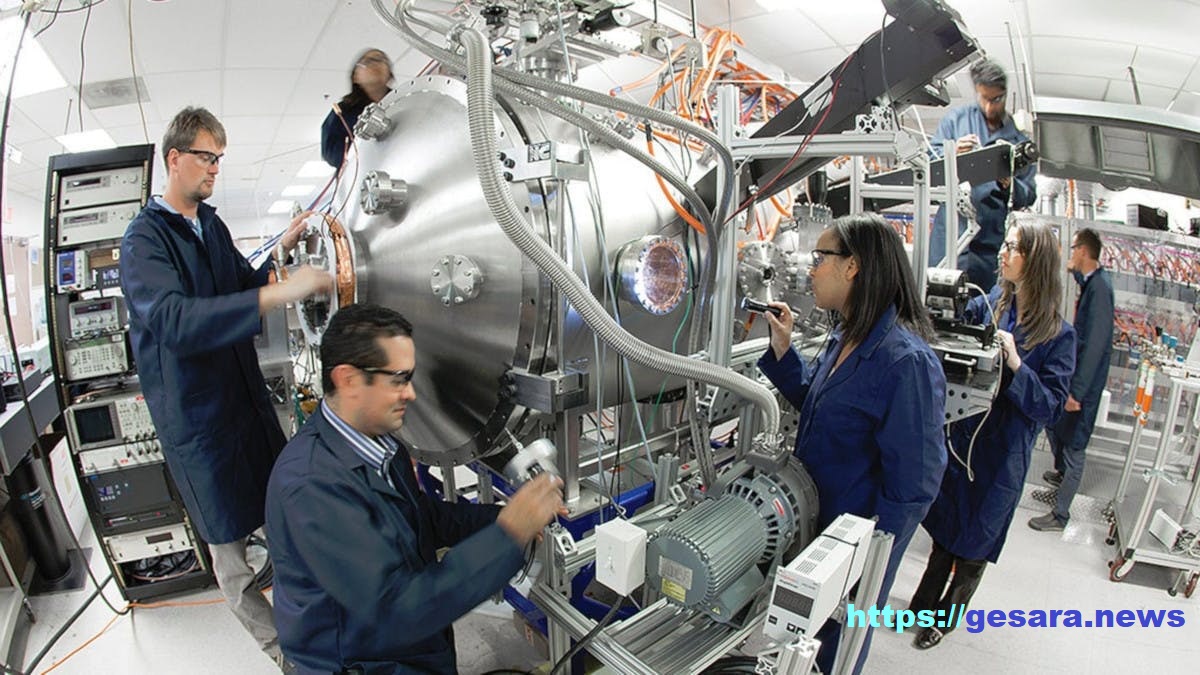 It is claimed in the patent application that this plasma compression fusion device is capable of producing power in the gigawatt (1 billion watts) to terawatt (1 trillion watts) range and above with input power only in the kilowatt (1,000 watts) to megawatt (1,000,000 watts) range. By comparison, America's largest nuclear power plant, the Palo Verde nuclear power plant in Arizona, generates around 4,000 megawatts (4 gigawatts), and the A1B nuclear reactors designed for the Navy's Gerald R. Ford-class aircraft carriers generate around 700 megawatts. The patent even claims that the device can "possibly lead to ignition plasma burn, that is self-sustained plasma burn without need for external input power."
Source:thedrive.com