Gesara.news » News » The Dollar Going To Crash Transition Being Prepared 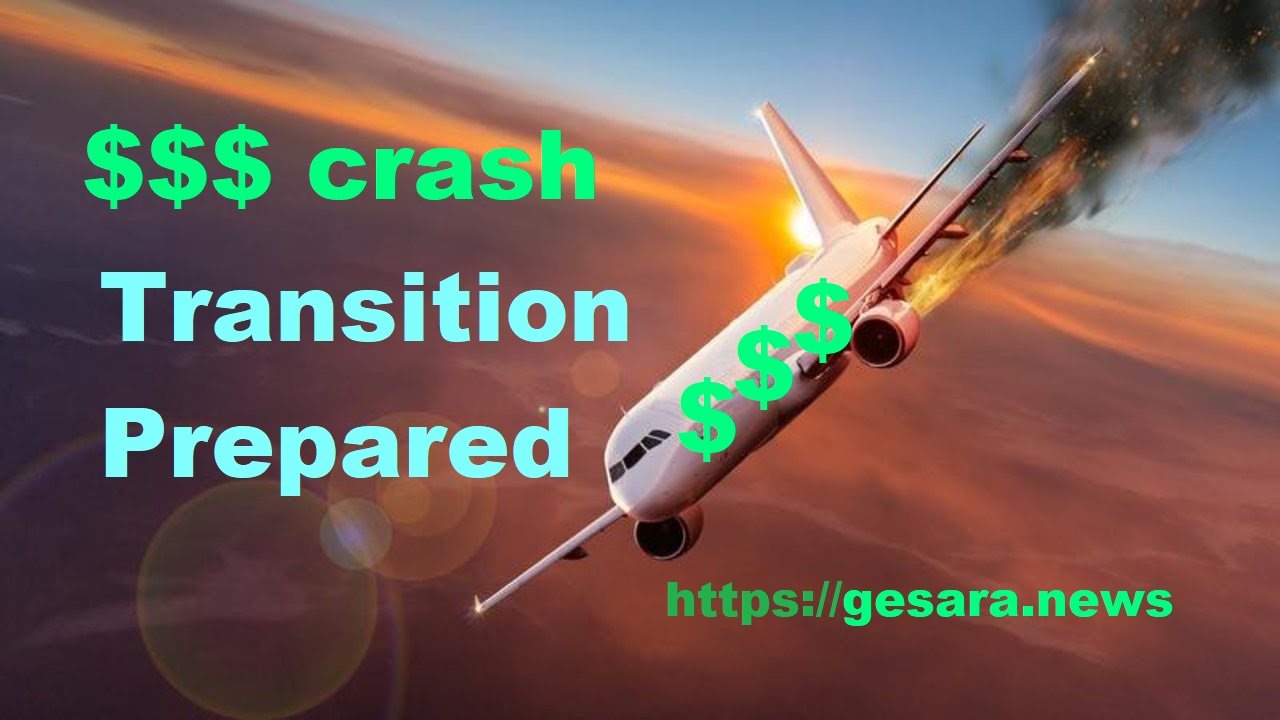