Phytocannabinoids in the treatment of cancer

Gesara.news » News » Phytocannabinoids in the treatment of cancer 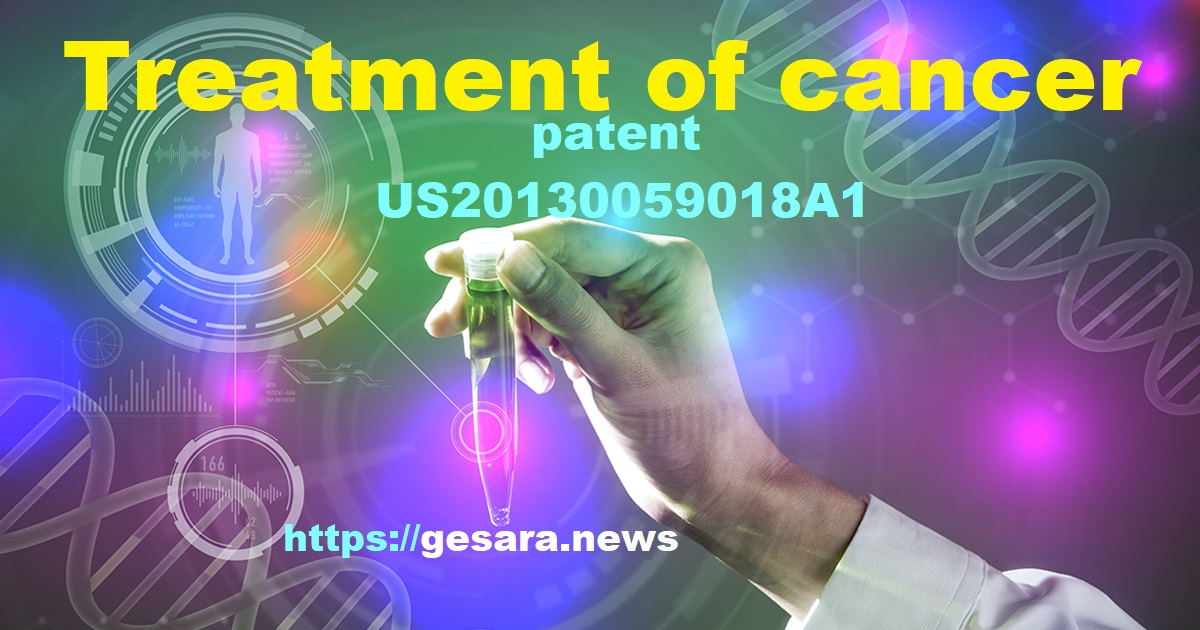 This invention relates to the use of phytocannabinoids, either in an isolated form or in the form of a botanical drug substance (BDS) in the treatment of cancer. Preferably the cancer to be treated is cancer of the prostate, cancer of the breast or cancer of the colon.
Source:patents.google.com/patent/US20130059018A1