Gesara.news » News » All Joint Chiefs of Staff appointed by Trump still in position 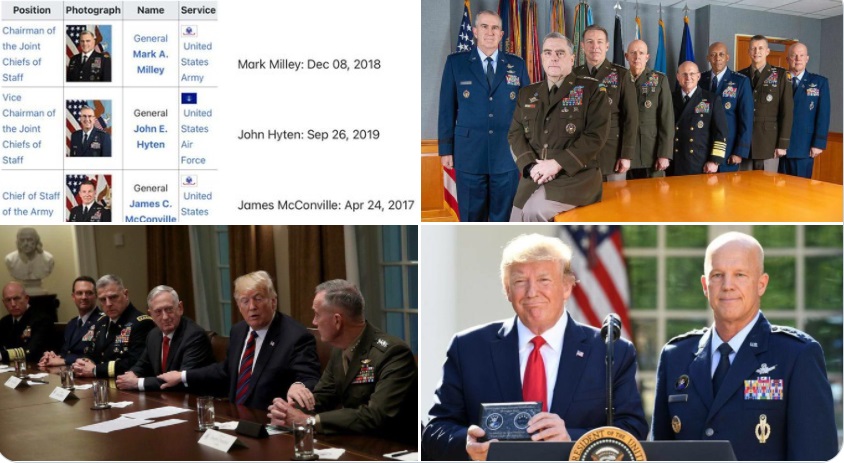