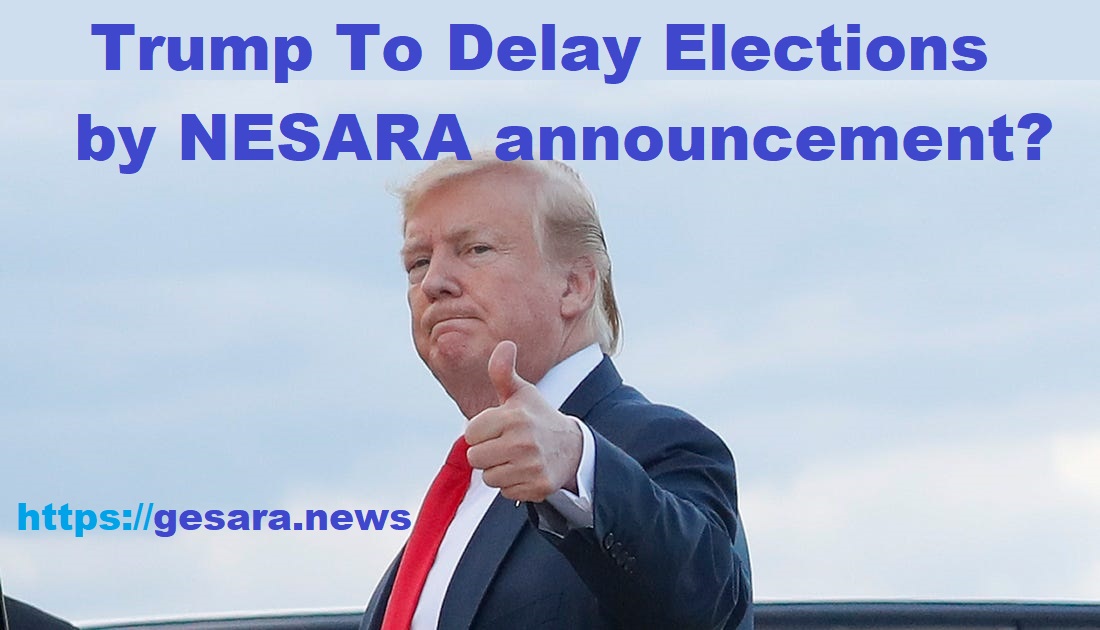 Trump Suggest in a twit To Delay Elections Until Vote Can Be Safe:
With Universal Mail-In Voting (not Absentee Voting, which is good), 2020 will be the most INACCURATE & FRAUDULENT Election in history. It will be a great embarrassment to the USA. Delay the Election until people can properly, securely and safely vote???
Source:twitter.com