Gesara.news » News » The two US Constitutions 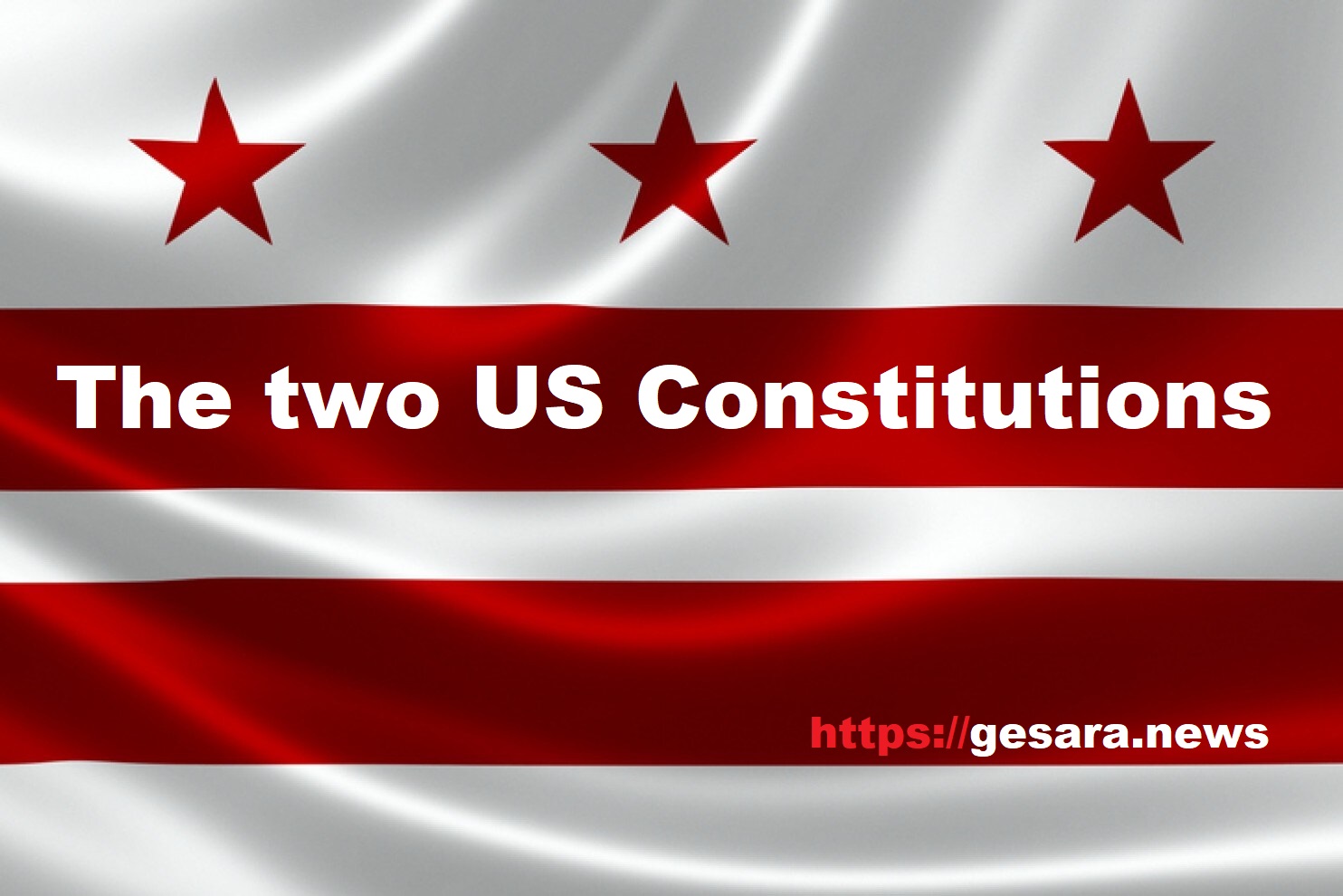