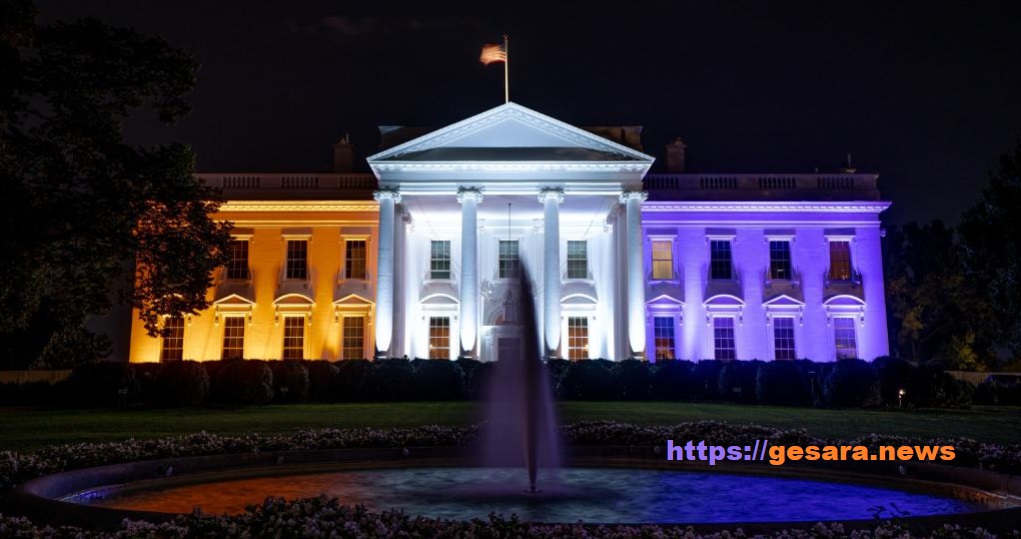 The University of Tennessee supercomputer, Kraken, has broken a major barrier to become the worlds f...