Gesara.news » News » Such a beautiful message of peace 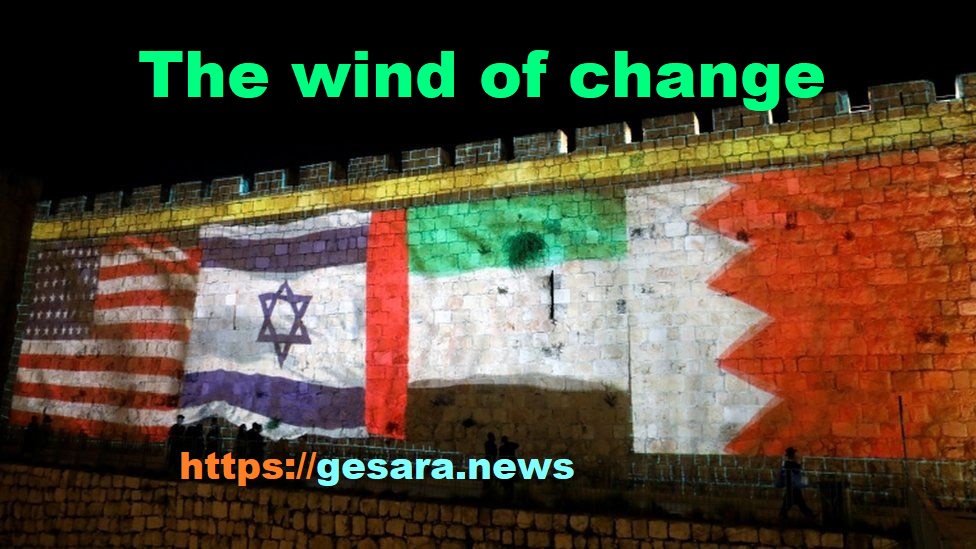