Gesara.news » News » Game (over) of thrones 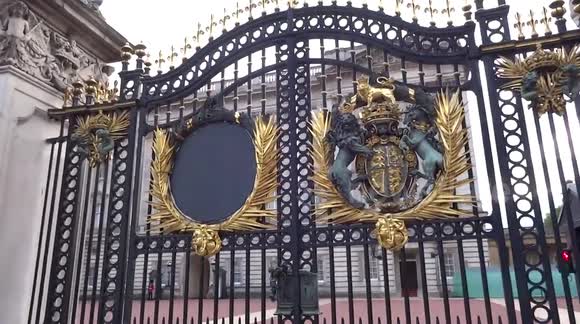