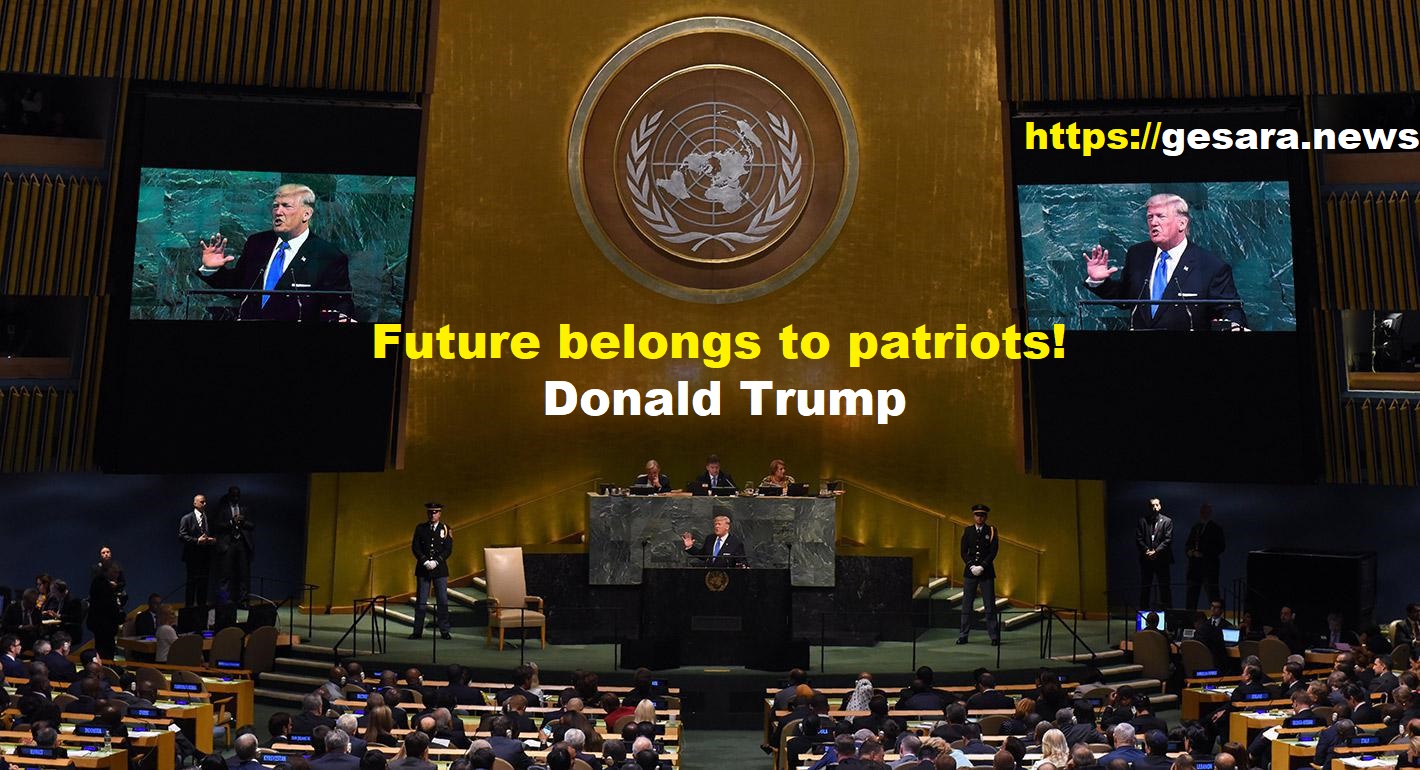 This article is intended to reply to the messages from our readers, such as:
When was THE UNITE...

Ghana working on a plan to buy oil with gold rather than the dollar.
Ghana's government is work...