Gesara.news » » US Jobs Data could Trouble the Market 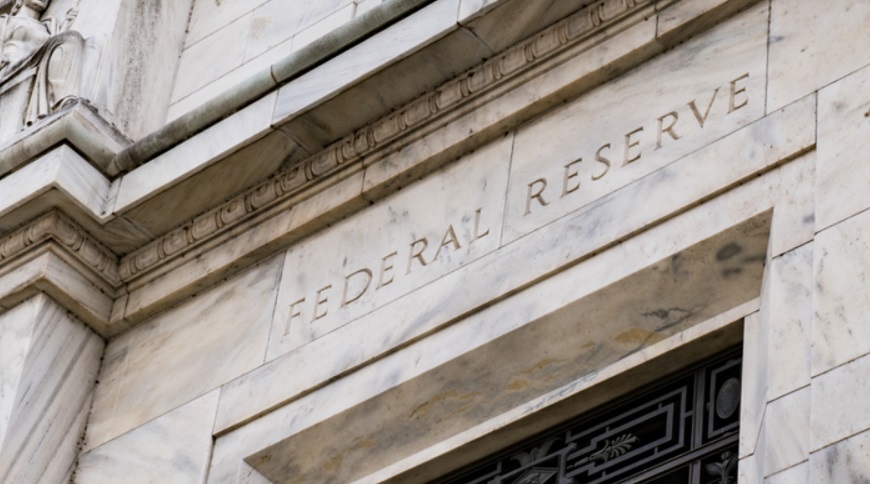