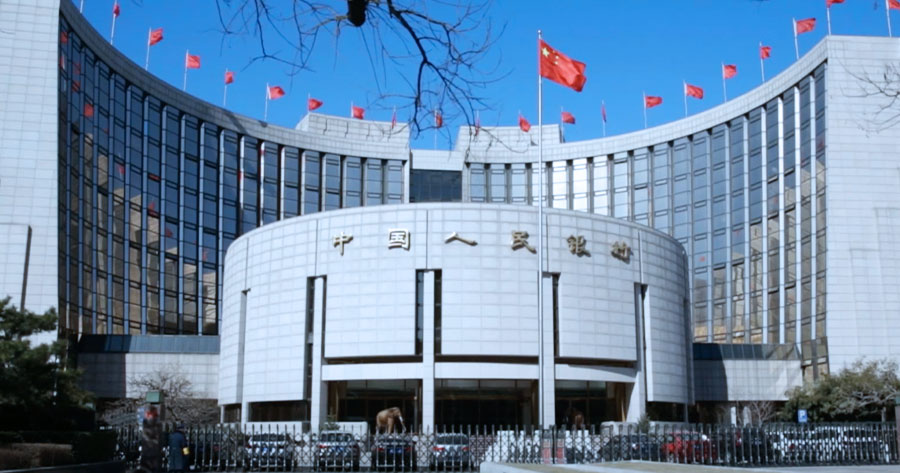 China Extends Gold Buying With Fresh Flows to Central Bank.
The People's Bank of China raised its holdings by 30 tons in December, according to data on its website on Saturday.
This follows November's addition of 32 tons, and brings the nation's holdings to a total of 2,010 tons.
Sources: bloomberg