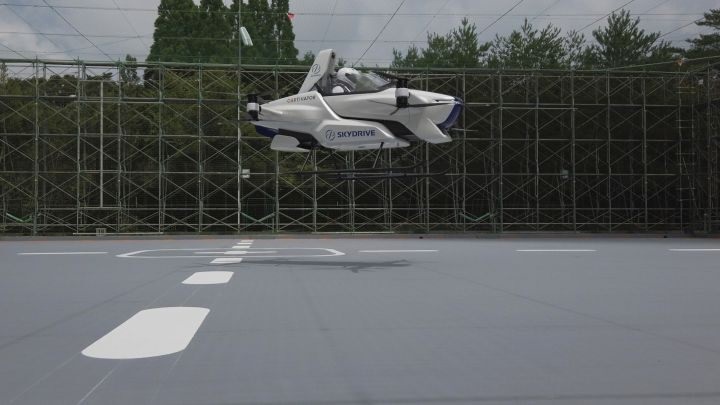 This article is intended to reply to the messages from our readers, such as:
When was THE UNITE...