Gesara.news » News » New Defense Secretary on quick removal of US troops in Afghanistan 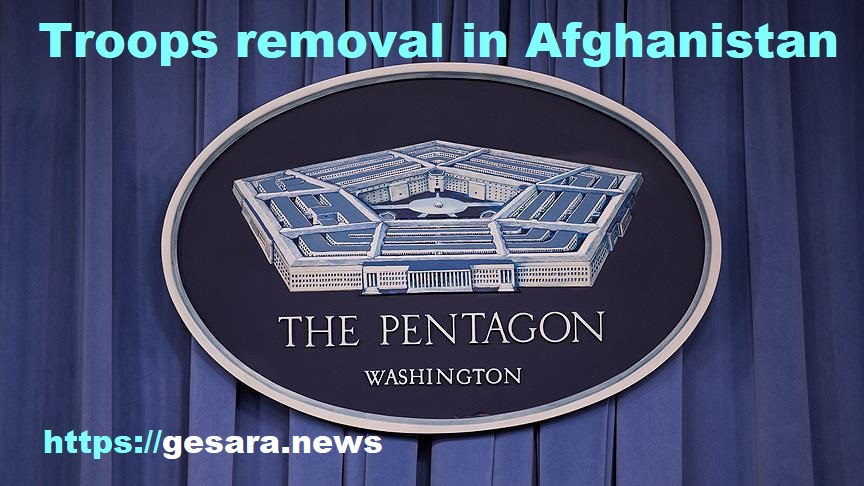 Saudi Arabia, the world's largest crude oil exporter, is open to discussing oil trade settlements in currencies other than the U.S. dollar, Saudi Minister of Finance, Mohammed Al-Jadaan, told Bloomberg TV in an interview in Davos on Tuesday.
Source: bloomberg