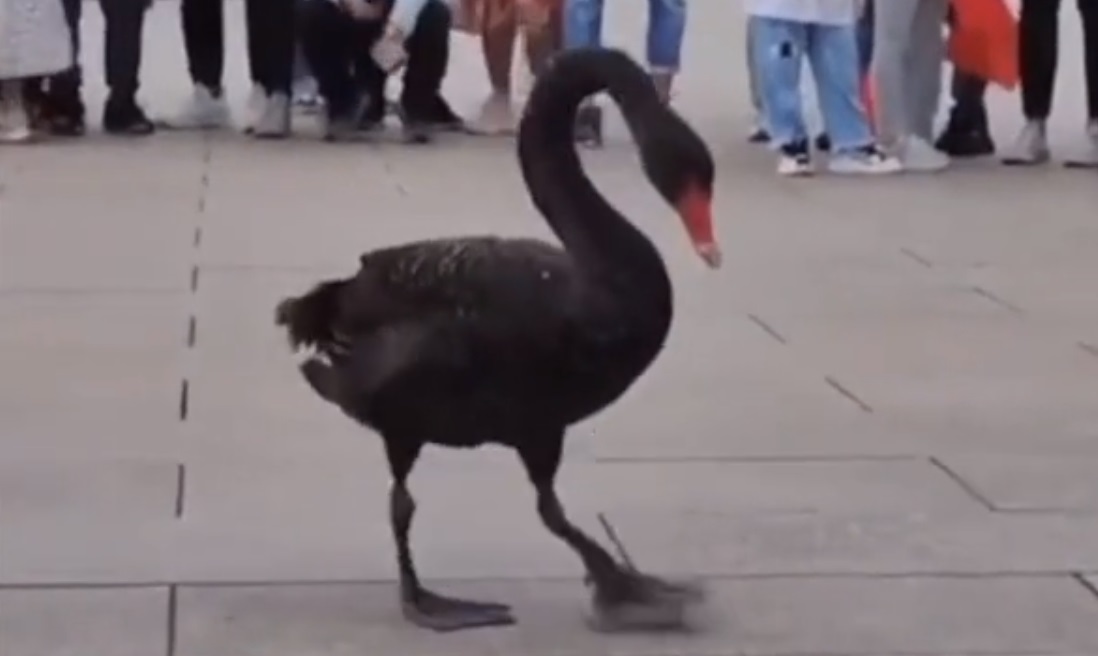 Gold does not need the state or its bankers to operate as money, because individuals choose it as mo...