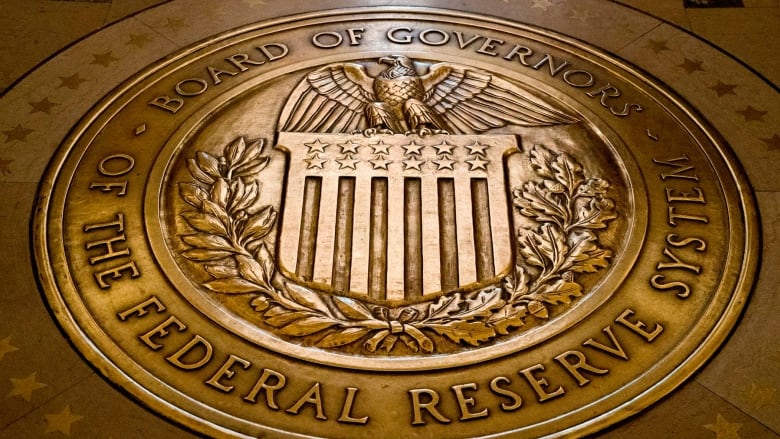 Judy Shelton, President Trump's nominee for the Federal Reserve board of governors, has advocated fo...