Gesara.news » News » Dollar standard rejected in the era of gold 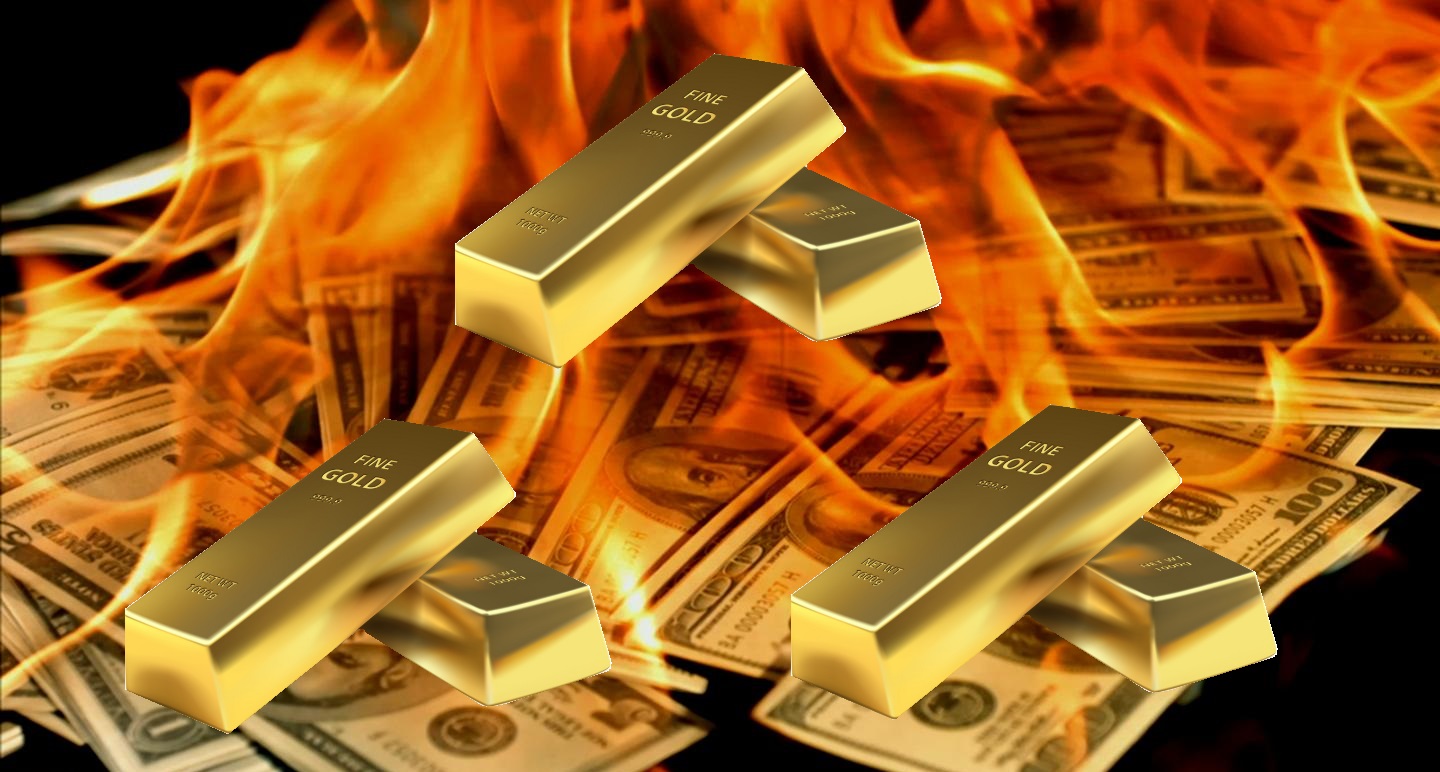