Gesara.news » News » Donald Trump back to the gold standard 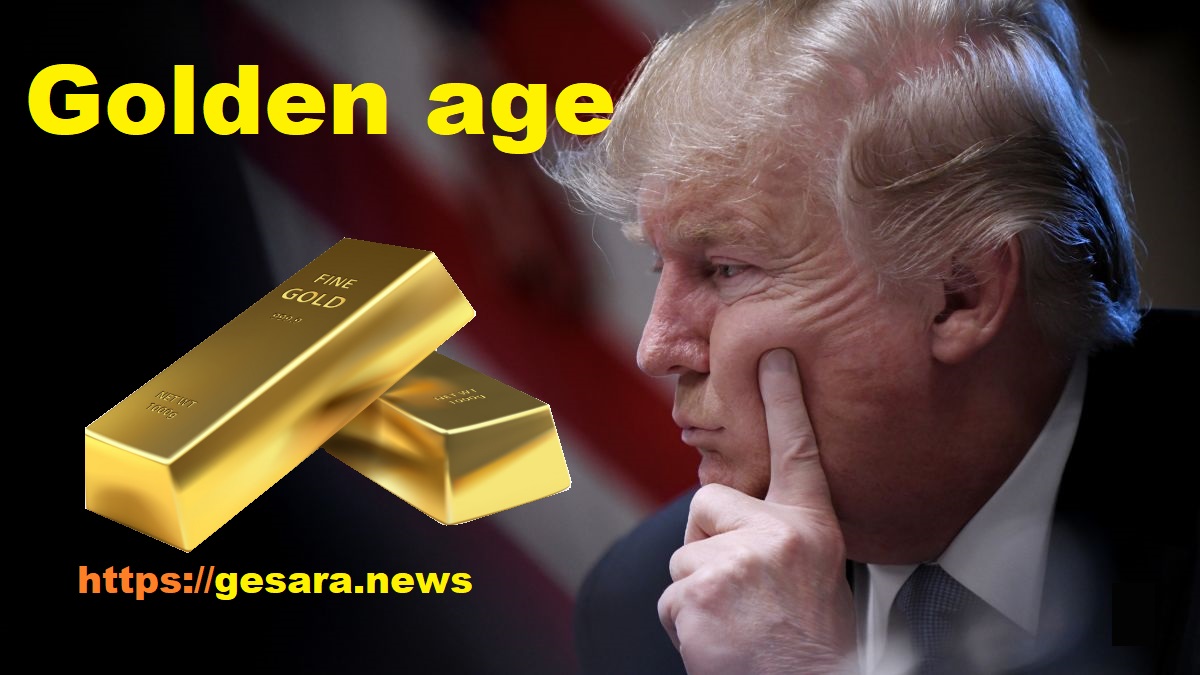