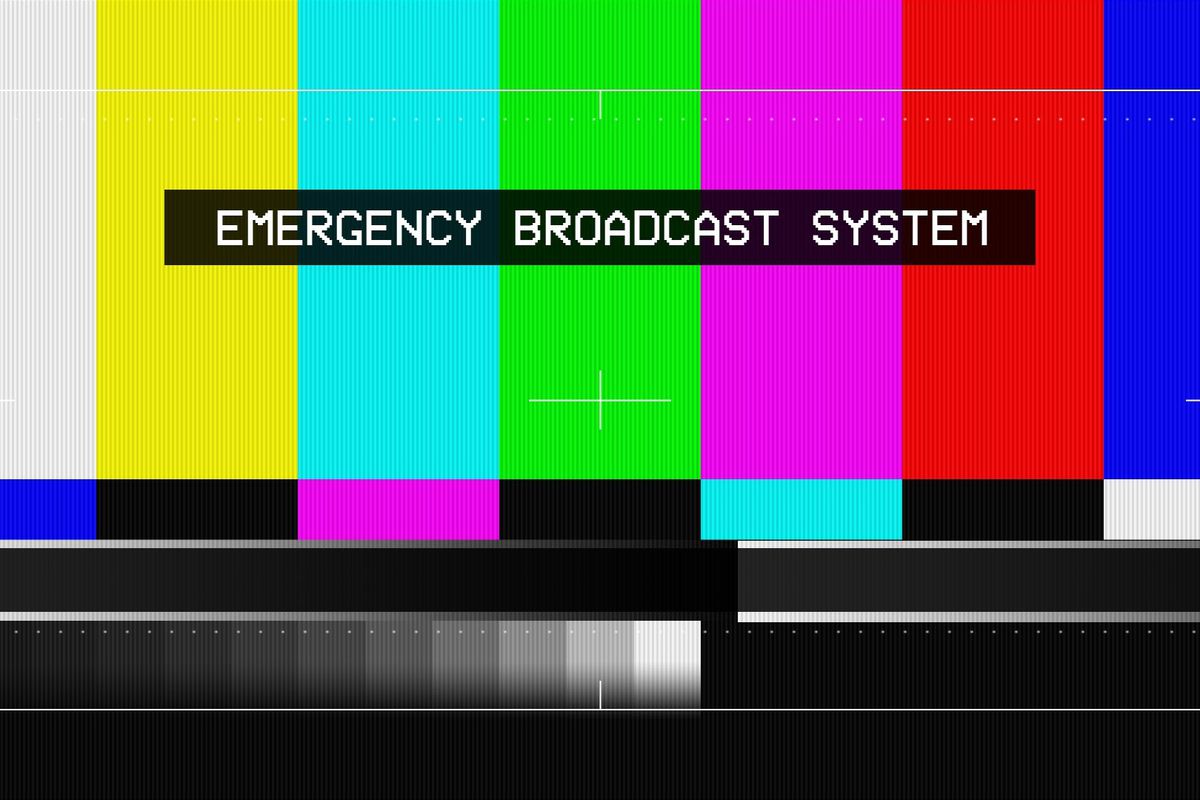 The US Federal Communications Commission, Enforcement Bureau, Reminds EAS Participants of Compliance Obligations.
FCC issues enforcement advisory reminding Emergency Alert System participants of compliance obligations, including ensuring alerts are accessible to people with disabilities.
The storm is upon us. We are ready now!
Details: www.fcc.gov