Gesara.news » News » Executive Order on Ordering the Selected Reserve of the Armed Forces to Active Duty 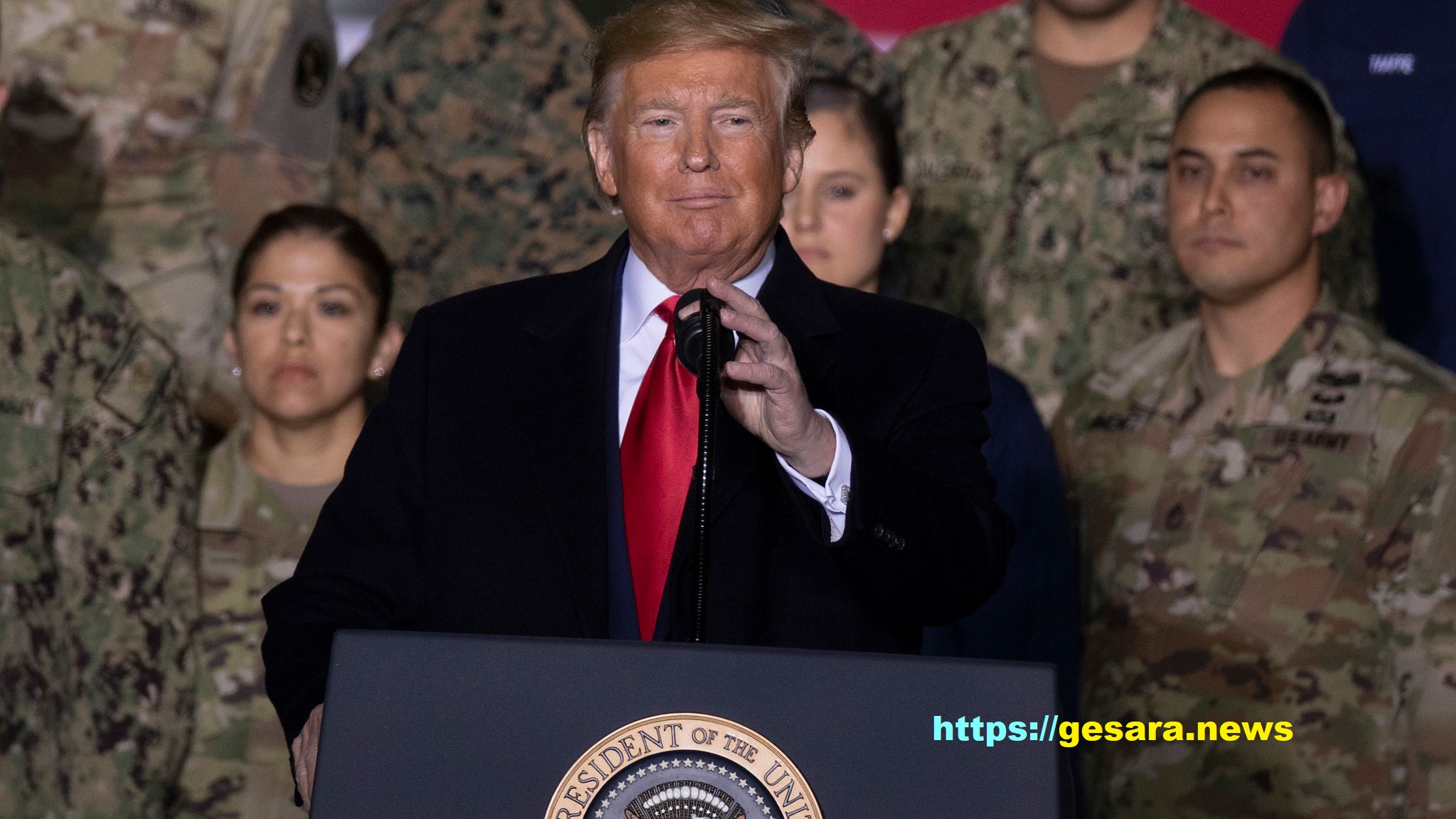