Gesara.news » News » Gold rush. Welcome to the era of gold! 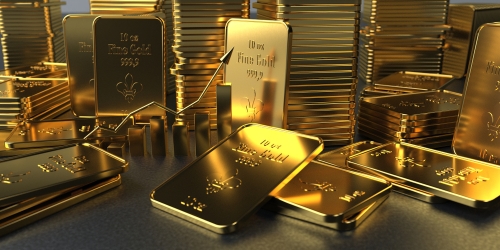