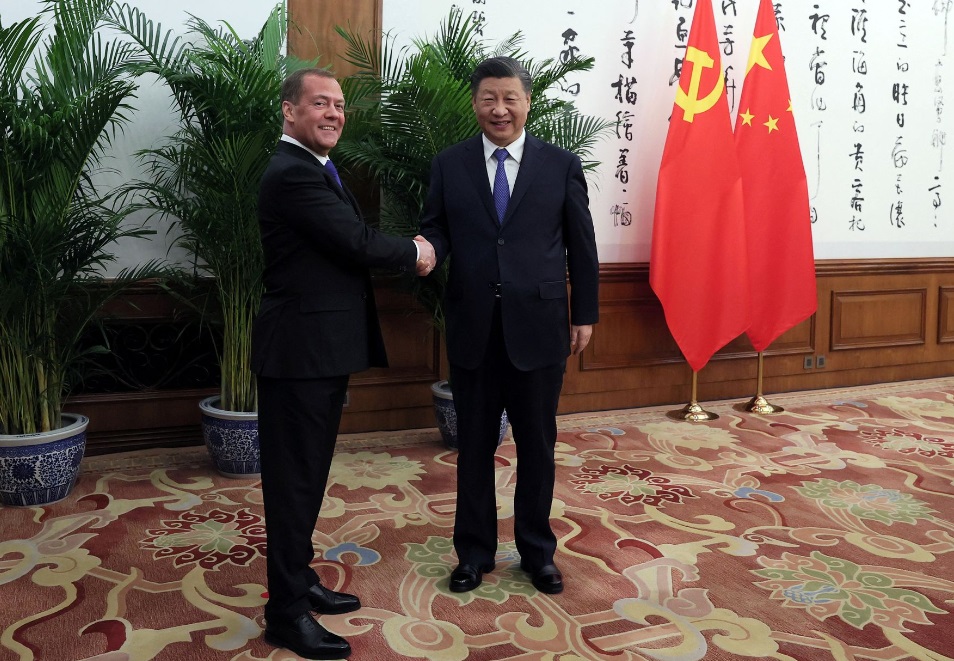 Conclusions of the Report of the Commission on Unalienable Rights:
1. It is urgent to vigorousl...