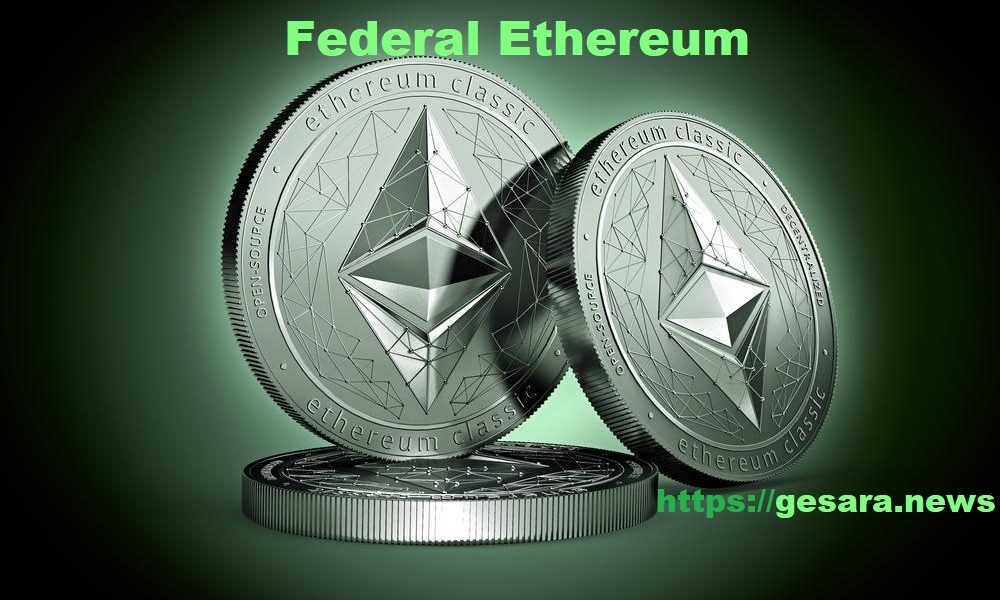 Swift's ISO 20022 Services for Cross-Border Payments Ready for Customer Testing with Launch of In-Flow Translation.
Swift launches translation service for cross-border payments.
In-flow Translation will enable financial institutions to realize the benefits of rich data when they migrate to ISO 20022, even if their counterparts have not yet adopted the standard.
The availability of a test environment means that customers can now prepare for ISO 20022 a year before it goes live.
Source: paymentsjournal.com