Gesara.news » News » Fed to print 9.5 trillion and buy all the gold in the world 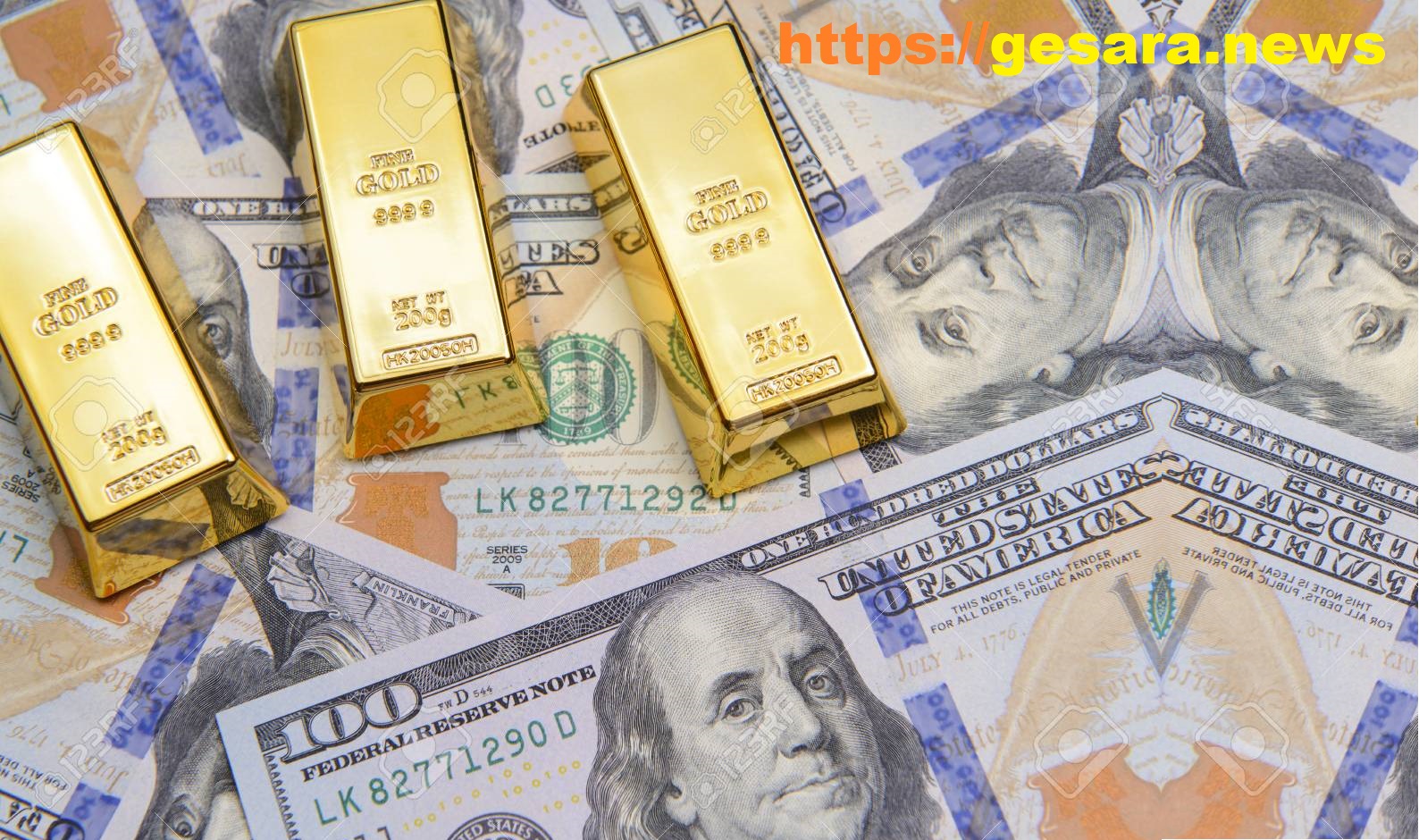